Can you believe 2022 is almost over? What a SPOOOOKY thought.

Yeah, I got nothing, my library literally had the roof fall in again this week (thanks 60-year-old pipes) and my dog, old gal Harpo, has just turned 13 and is having a rough go of it.

I also, and this is important, have gotten into coffee. I’ve been using it to replace all the Coke Zero I was drinking, only it turns out I need more coffee to drink and it may possibly have more caffeine in it. I don’t know, but after having four or five coffees in a day, I vibrate? Anyway, it’s 1 AM here, let’s get this post moving.

The Criterion Channel in October 2022

The Criterion Channel is an American streaming platform for international and classic film. Films may only be available on the platform for a limited time.

The Criterion Channel’s October lineup once again falls back on some pre-Code Universal horrors (not that I blame them) and the Paramount horror release Island of Lost Souls.

Pre-Code Films on TCM in October 2022

Turner Classic Movies is a cable network available in North America. All times below are EST; movies may be preempted for any number of reasons. Stream TCM via Watch TCM, Hulu Live, YouTube TV, or SlingTV. See the whole month’s schedule here.

While TCM has a bevy of horror movies this month, it’s surprisingly lite on pre-Code offerings– is the first year The Vampire Bat hasn’t made an appearance in October? However, you have two opportunities to catch Freaks at 7:30 in the morning, which is certainly one time of day to catch it. I would also recommend Age of Consent as another underseen gem here.

Have a happy, safe, and SPOOOoooOOOKY October, all! 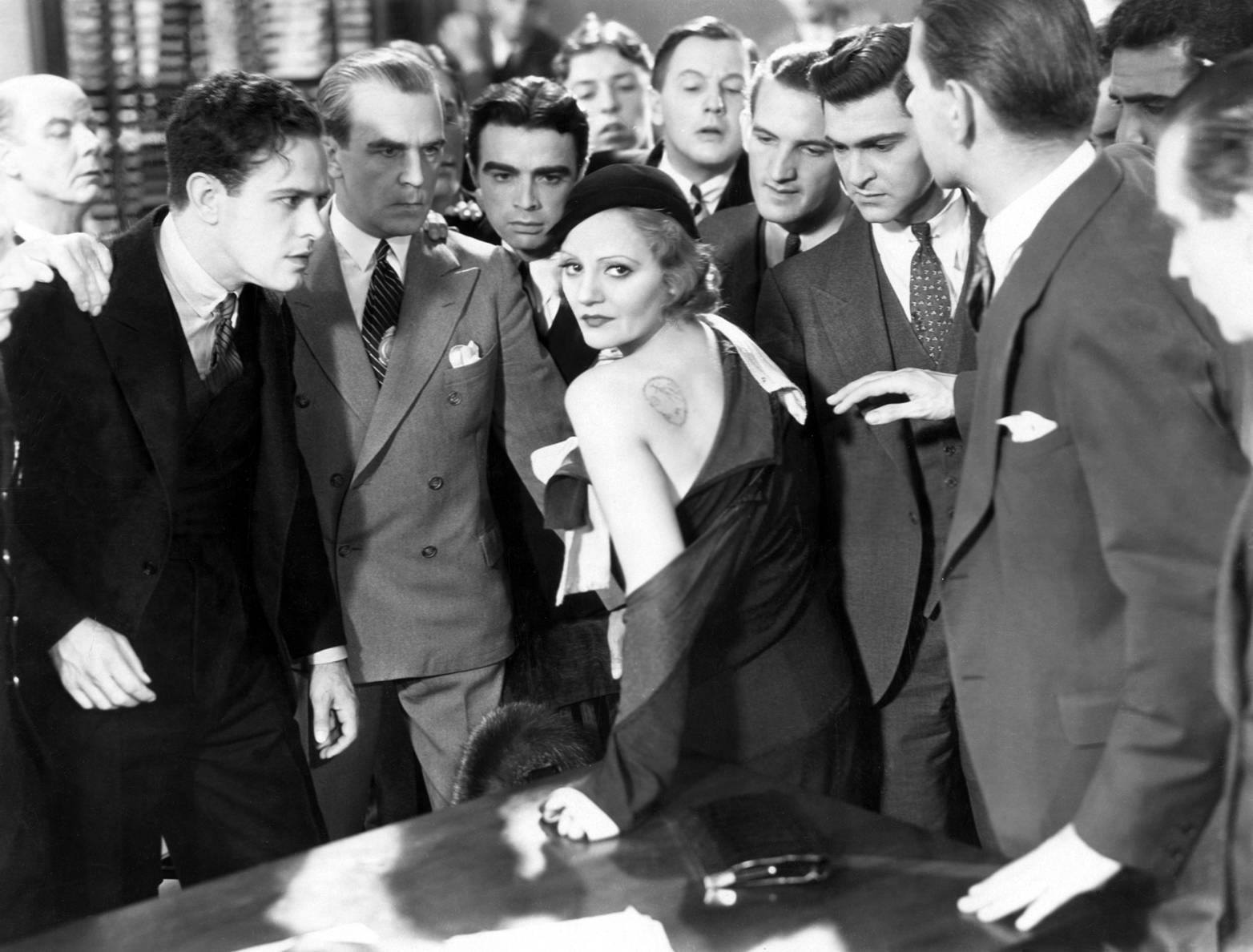