She Learned About Sailors was released by the Fox Film Corporation.

Fox Films are now owned by the Disney Corporation. It is highly unlikely to receive a commercial release.

It is available in rough condition on foreign streaming services and torrenting sites.

She Learned About Sailors: Yo Ho!

“I never go out with taxi drivers. Especially when they’re sailors!”

I’ve returned to reviewing pre-Code films and I have already come to regret that decision.

Jean is a singer at a nightclub. Larry pursues her relentlessly, from pretending to be a Chinese rickshaw driver to breaking into her apartment to make her breakfast, he has what they used to call “a cast iron nerve” and what we would now call “boundary issues.”

Since, in what could be seen as a major flaw in the film’s advertising campaign, Jean already knows about sailors, she challenges Larry to be ‘just friends’ before going the romantic route. This lasts a few days before it breaks down; Ayres and Faye are the stars of the picture, and they’re in love. But Larry is getting shipped off to Honolulu and becomes racked with doubt– should a sailor marry a successful showgirl? Through complications too tiresome to go into– including them being deceived into marriage!– the two split and then reunite, happy ending mandated and achieved.

She Learned About Sailors has surprisingly few blue gags for a 1934 release and is actually rather light on humor. Much of the film’s runtime is constant and unending slapstick– Peanuts bounces off a couch! He lands in a drum! The rickshaw flips high in the air when there’s two guys on the back! More people bounce off the couch! Slapping and punching and slipping and sliding and the movie is a Three Stooges routine without any poetry to it.

Alice Faye, on the rise at Fox after George White’s Scandals, has Harlow eyebrows and a big smile and even one cute musical number, “Here’s the Key to My Heart”. She’s still in her nascent phase of stardom here, but comes off with charm. This is more that can be said for poor Lew Ayres, who once again plays his part like a schmuck. I’ve mused on Ayres’ image problems before, and I have little interest in kicking a dead horse, but his mugging is actively unpleasant to watch.

Harry Green has a bit part as an agent trying to pick up Jean. He plays broad Jewish stereotypes to the hilt (and somehow I saw him just a couple of weeks ago in The Light of the Western Stars). His joke for She Learned About Sailors is that the character is named “Jose Pedro Alesandro Lopez Rubinstein”. You see, he’s Jewish and Hispanic. The less said about this and the rest of the cast, the better.

While it’s hard to perceive in the written word, there were a few minutes I spent here trying to think of other positives about the film. But whenever I do, my mind wanders back to Sailor’s Luck, a movie that was similarly bad but at least bad in interesting ways.

One of the last films released before the enforcement of the Production Code, She Learned About Sailors feels painfully straight-laced, a haphazard romantic comedy that squanders its talents and its times. Yuck. 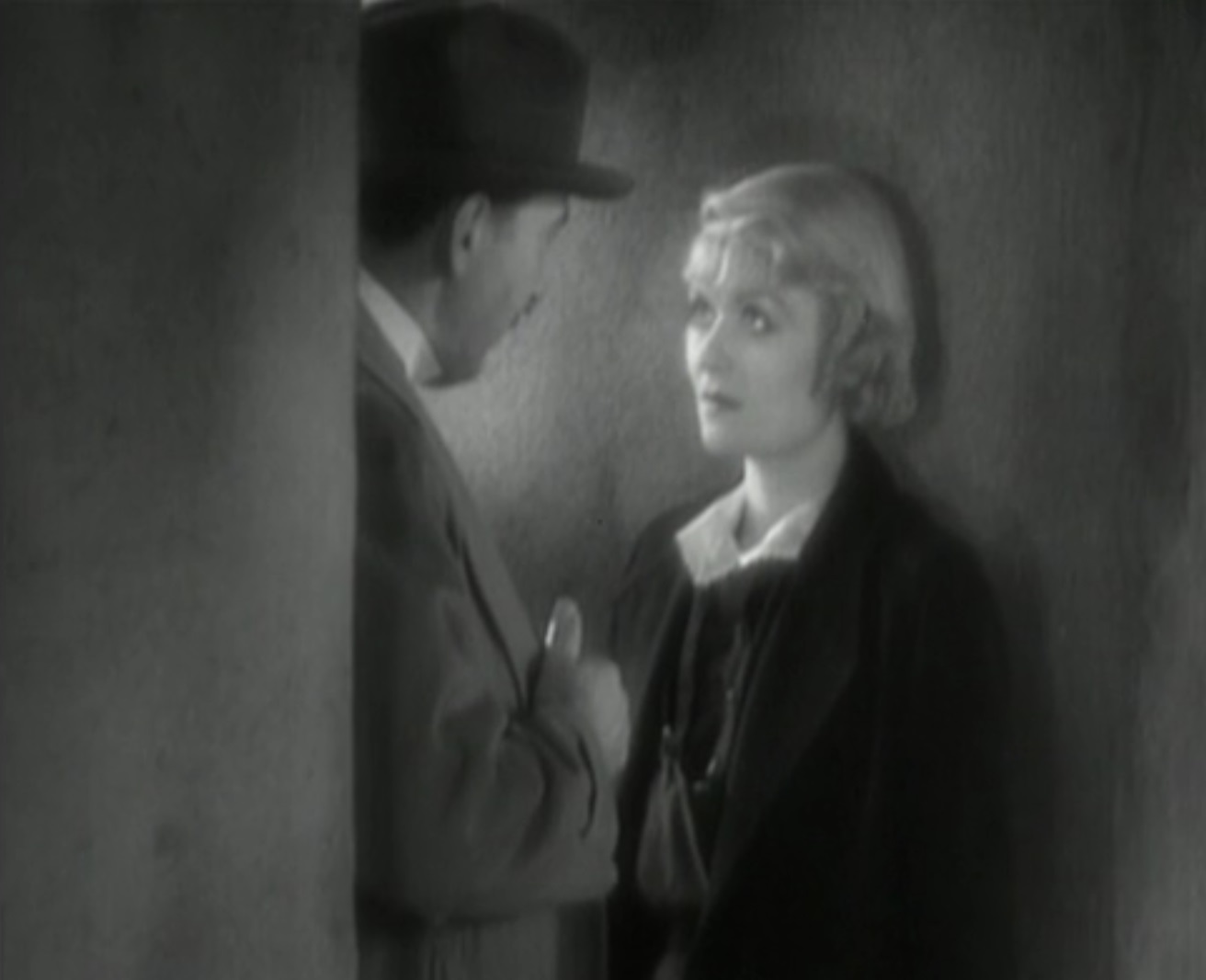