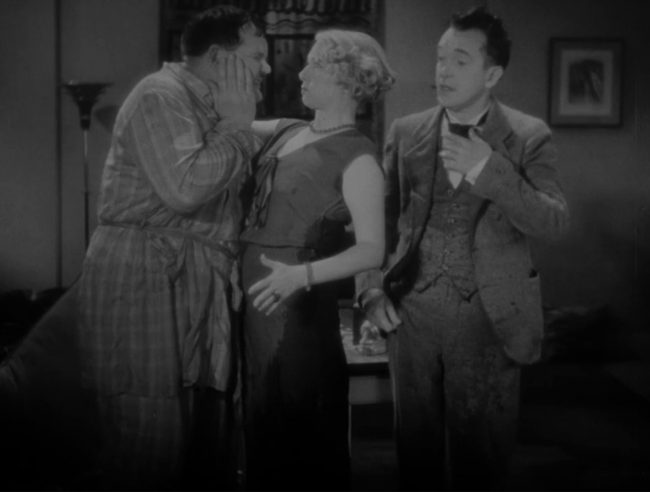 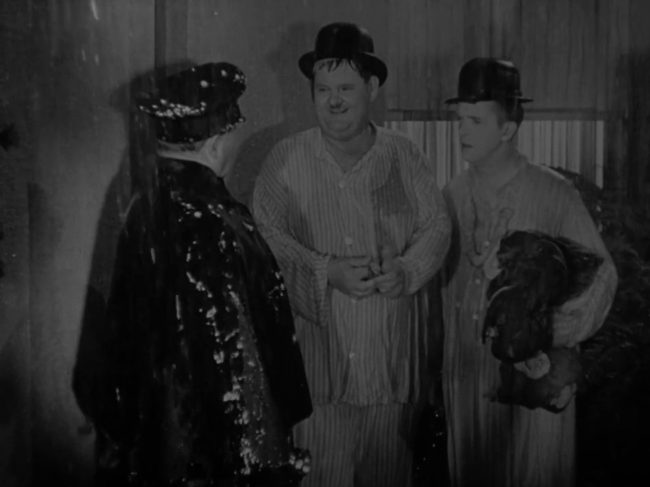 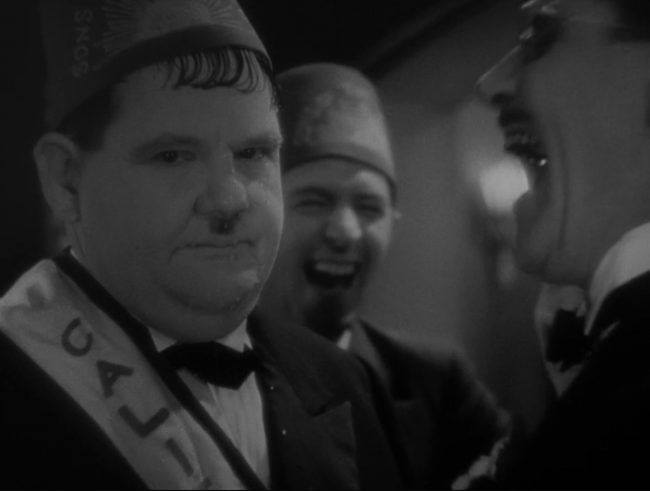 3 Replies to “Sons of the Desert (1933) Review, with Stan Laurel and Oliver Hardy”