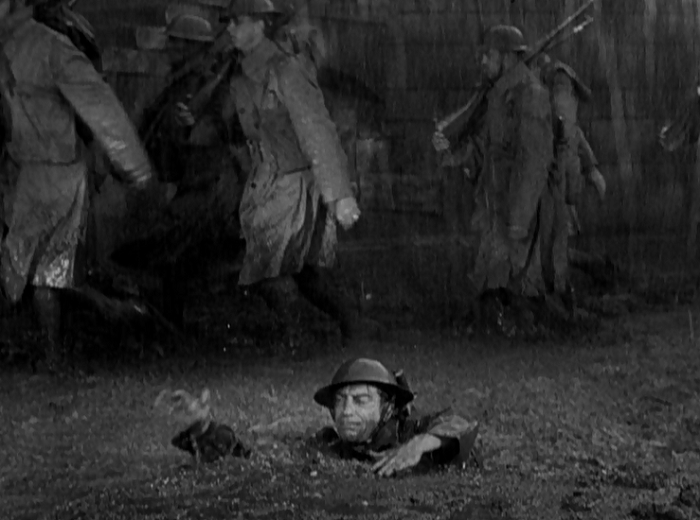 Uh, normally when you do a skirt dance, the skirt is a little bit longer.

This one is for the ladies… who want to strip Buster Keaton… while he hangs from a chandelier. Ladies. 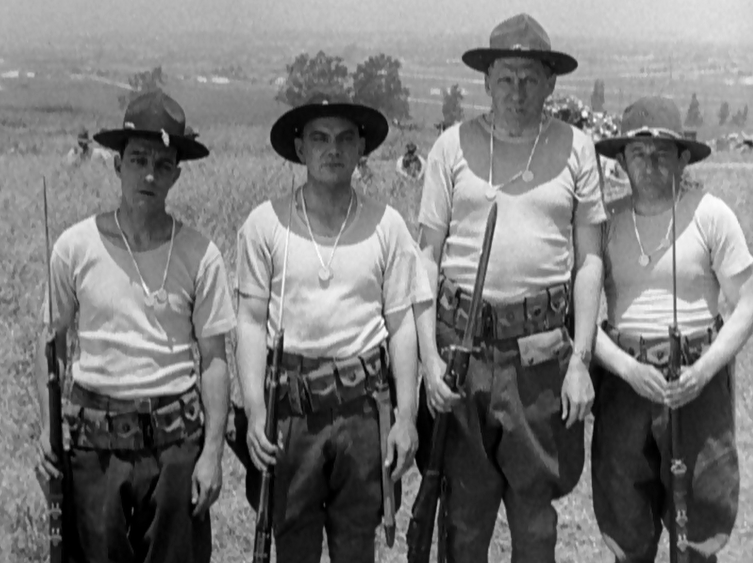 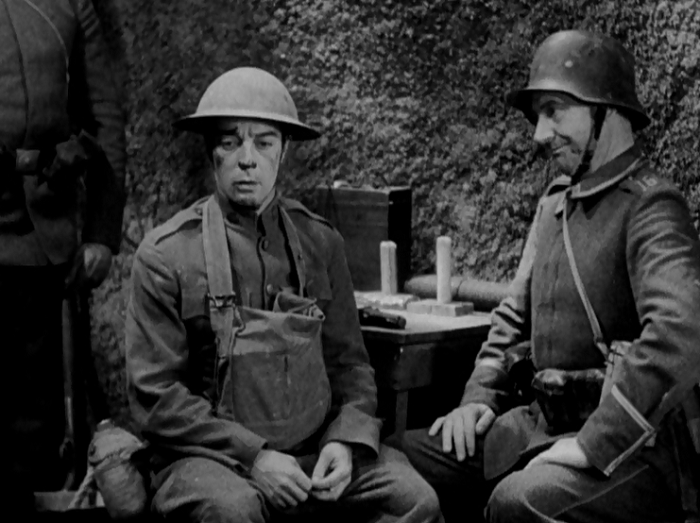 Thanks for coming by the German trenches, where it’s always full of achtung.

Also, I want to learn how to play the ukelele like that. 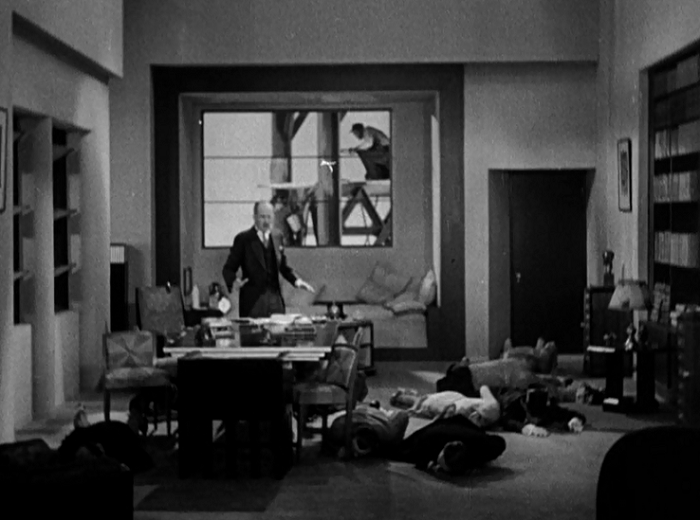 You can also read a commentary on PTSD in the film’s final moments, but I think that may be stretching it at this point.

Now this one I did see once and was also uninspired. I love Keaton, but he just feels lost in these ones. You know what I wouldn’t mind seeing in more films today… skirt dances. Well that, and chandelier strip shows.

That skirt dance goes on for quite a while too, while the large audience of soldiers remains completely silent. Perhaps the most noticeably fake moment in the film.

I really enjoyed your honest and delightful review of Doughboys and your animated gifs are everything! : )

Dang you Will E. Hays with your gigantic ears and the studios for not fighting harder against censorship, art and our desire for debauchery, entertainment. Ha HA

While Doughboys wasn’t the best of vehicles for Keaton and the script was a bit on the weak side I’m in the, Any film that showcases Buster doing what he did best, even while mediocre, is alright by me. : )

Thanks Page. Yeah, his physical comedy, when present, is still pretty spot on, but the scripts weren’t doing him any favors. Thanks for dropping by!

That this film is so mediocre makes me angry. I have a hard time imaging that even a 1930 audience could be amused, but seeing as these horrid Keaton-MGM talkies made more money than his classic silent films did… well, that’s depressing. I imagine it must have depressed Buster too.