The Green Goddess (1930) Review, with George Arliss and Ralph Forbes

“Materially, it might be managed. But morally, I feel that it is– excuse the colloquialism, madam– a no go.”

How long into the invention of talking pictures did it take for ‘camp’ acting to emerge? I know, it’s a terrible label. What is ‘camp’? Is it a value judgement? And who cares?

I care, for the next fifteen minutes I spend writing this review anyway. George Arliss is camping the shit out of his role in The Green Goddess, a remake of one of his silent vehicles that couldn’t possibly feel as old fashioned as this one does. 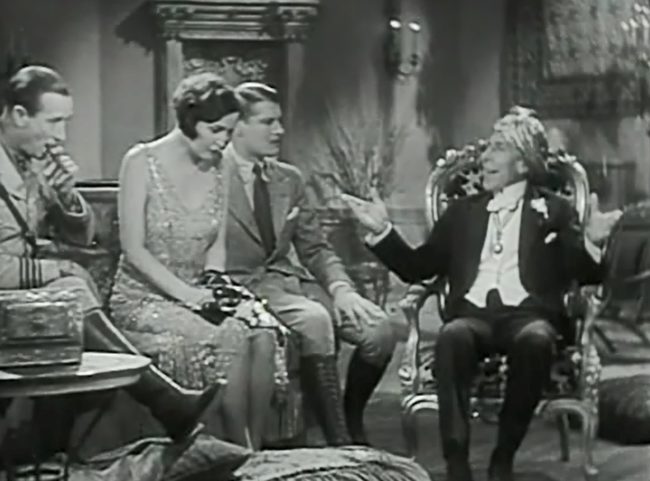 “Let’s play charades! Okay mine is one word and it’s me swiping my finger across my throat and laughing evilly. Your guess!”

Here there are three white British people who crash their airplane in the remote reaches of India. They’re pretty cocksure until it becomes apparent they’re in a land ruled by one of those rajas not entirely thrilled with the British occupation of the country. Because the movie is made by white people, it’s a horror story as they realize that the raja plans to execute them in retaliation for the murder of his terrorist brothers by the British government.

Ralph Forbes and H.B. Warner are two of the men, both very clean cut. Alice Joyce, a silent movie featured player who wouldn’t survive much longer in the talkies, plays a sexy English mother who no one can resist. Though she’s married to Warner, both Forbes and Arliss as the raja lust over her madly. In a mystifying film, this is… pretty mystifying. 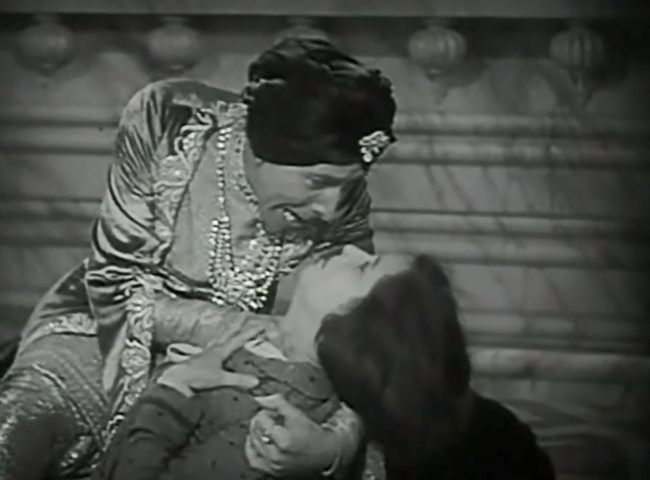 What man alive can resist the siren call of a woman who looks like a young Zasu Pitts?

Arliss minces about in a turban, looking quite a bit like Johnny Carson when he pulled out the old Carnac the Magnificent routine. Like Fu Manchu, his raja knows the ways of the whites through education and study, which makes him a skilled opponent; often he verbally slices, dices, stirs and fries, impish but cunning. What will save our trio of British crackers? If you guessed villainous overconfidence, luck, and some upper lips so stiff that they could make a woman faint, you guessed right.

It’s pretty easy to write this film off nowadays, where I– someone who has worked with Indians for years, someone who eats Indian food every few weeks, and someone who has the Taj Mahal stenciled onto their bucket list– know this whole thing is patently insane, like someone trying to do an interpretive dance of the color orange after a few too many glasses of wine. There is no chance a modern human being can confuse Arliss’s vamping with reality, but that doesn’t make the movie any less gross. 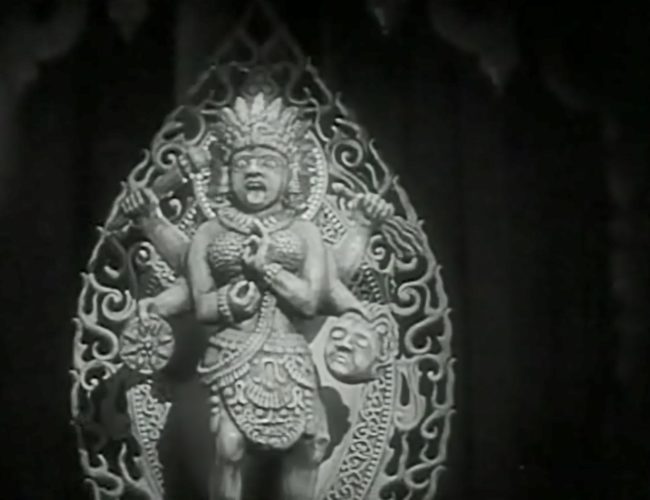 Yeah, me too, green goddess statue. Me friggin too.

I mean, look at the extras. The major native roles are played by people named Betty, Nigel, and David. This is brown face in the service of proving white superiority, showcasing a world of simpering, yelling natives whose main occupation is to stand around and look wild eyed and exotic. The raja’s independent kingdom is pitched at the tone of a drag show. It’s never a serious threat, just a show for the audience to get their jollies and pat themselves on the back for their own civilized ways afterwards.

I actively feel bad for anyone else who’s seen this one. Late in the film, Arliss is discussing a point of form with Joyce, and he smiles wryly and adds, “Ridiculous, isn’t it?” George, I love you, but you don’t know the fucking half of it. 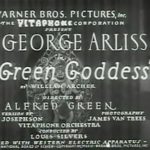 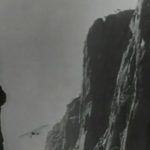 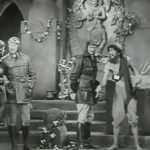 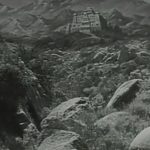 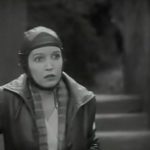 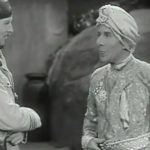 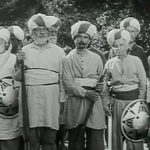 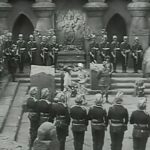 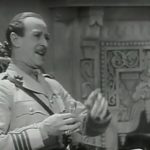 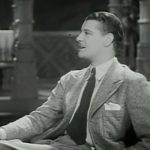 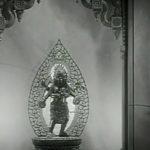 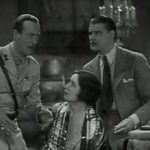 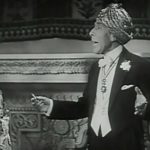 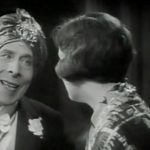 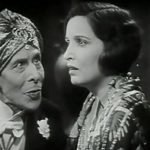 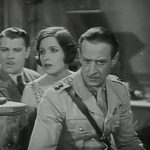 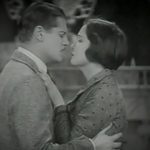 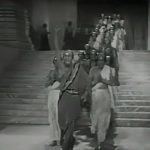 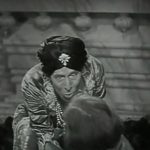 For most of the imports from the stage, all that resulted was extremely stilted acting. Arliss’ movies, however, show this was not always the case, especially his first sound film, The Green Goddess (1930). Warner Brothers may have hired him for his elocution; what they got was an actor with forty-four years of experience working an audience with voice and gesture. A strong style, some would even call it hammy, but also quite entertaining.

The first version of The Green Goddess was made in 1923 for Distinctive, releasing through Metro Goldwyn. Without Arliss’ rich delivery, one can hardly imagine it being quite as good as this version. Arliss, Alice Joyce and Ivan Simpson played the same roles in that version too, with David Powell and Harry T. Morey as the two Englishmen. In 1943 there was another remake – Adventure in Iraq – with Paul Cavanagh as the Rajah (and some devil-worshipping thrown in) and John Loder, Ruth Ford and Warren Douglas in the three other leads. No players from earlier versions were retained this time – although there was one element in continuity in that James Van Trees again did the photography!

I didn’t think this movie was too bad because I kept it in perspective. You cannot watch it with modern-day sensibilities. I try to take myself back into the period when I watch old movies. In doing so, I can understand the politics and what people were thinking at the time even though i might not agree and it might not gel in today’s world.

I agree with Elizabeth. GG is quite good on its own terms although admittedly Mr. A is the whole show. Filmed in the summer 1929, Arliss was unhappy with the results and persuaded Warner Bros. to delay its release until after DISRAELI came out.

Arliss and the pilot each give her breast a brief feel