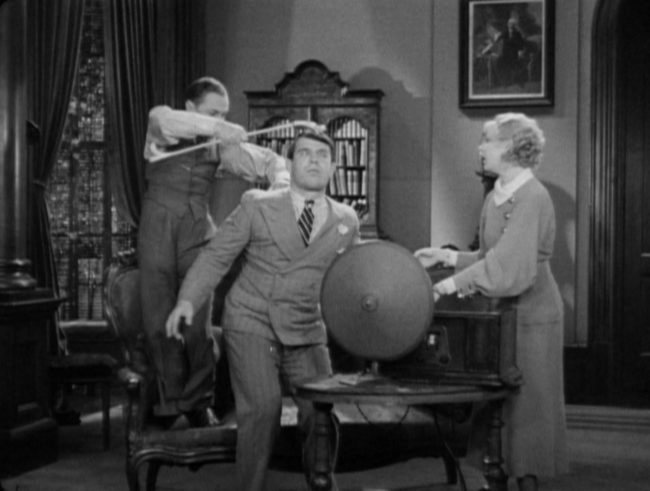 2 Replies to “Whistling in the Dark (1933) Review, with Ernest Truex and Una Merkel”