“Ain’t that the berries!”

From the realm of dreary folksy comedies comes A Fool’s Advice. Here we a have an elevator operator and part-time mechanic named Spencer Brown (Fay) who is beloved the town over and takes a special interest in getting the mayor (Berton Churchill) reelected– especially since his daughter is the beautiful Norma (Hall). To succeed, he must undermine Diamond (Hale Hamilton), the businessman running against the mayor, and the trio of thugs he’s recruited to help him win the election (led by the ever dependable Nat Pendleton). 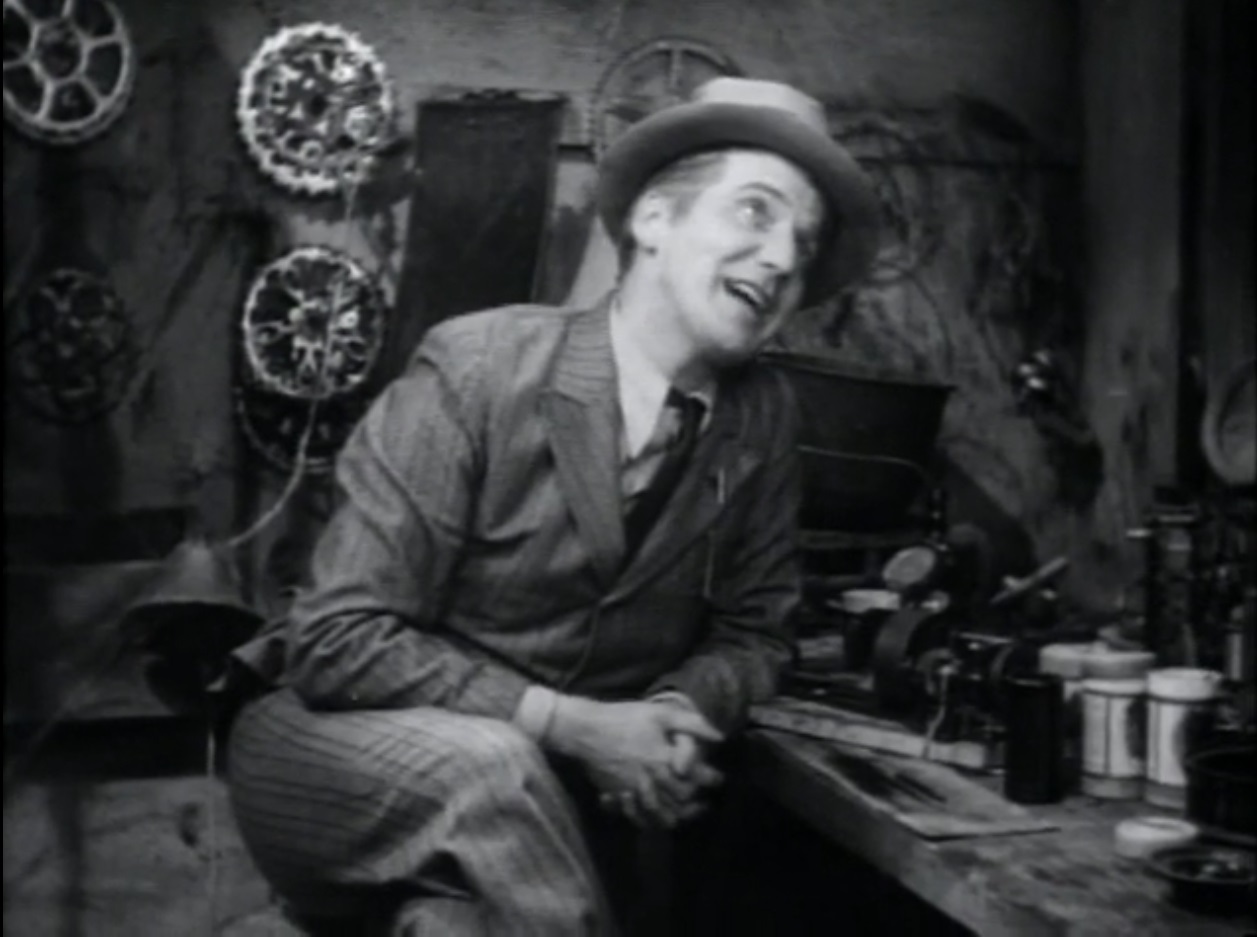 There are ways to mine this situation comically or satirically or even dramatically, but A Fool’s Advice takes the bold route of shunning all of these. Instead, we have your typical “Sad Clown” story, the tragic figure who is kind to everyone and well-liked by everyone, but loved by no one. You see, Norma is in love with Spencer’s best friend, Harry (Meeker), and though Spencer saves the day (by complete accident), he must also give Norma and Harry his blessing, returning to his life as basically Superman without the brightly colored suit. Oh, and definitely without the Jewish undertones, too.

This movie is enough to make me want to throw up. I’ve talked extensively about Frank Fay before and have no desire to re-litigate that– especially after all the comments I’ve gotten recently about my dislike of Al Jolson. Fay at least ditches his usual persona of the wisecracking smooth know-it-all for a ‘gee, aw shucks’ sort of character. While this is obviously inspired by the success that Will Rogers and Joe E. Brown were having, Fay’s attempts are just kind of embarrassing; for a man pushing 40, and without the charm and verve of your Joe E. Brown, it just becomes a kind of insincere and pathetic. 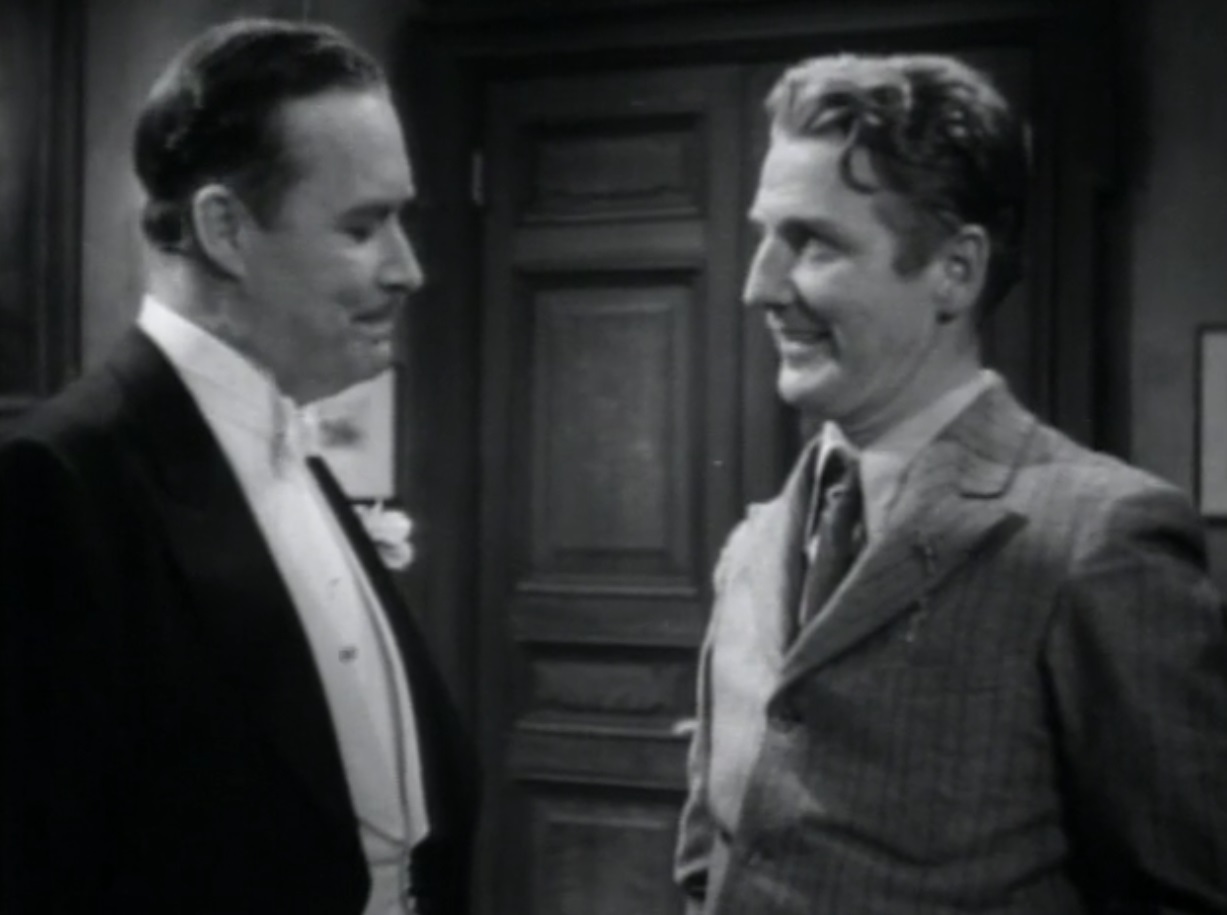 A Fool’s Advice is a film of overly simple morality, where the rich people hiss bad guy dialogue like “I don’t pay you to think!” and the good guys say stuff like ‘shucks’ and ‘golly’. Some of the moments that are meant to be comic showpieces for Fay, like a rambling, incoherent speech he gives that revolves around just repeating platitudes about freedom and America fall flat with uninspired directing and rhythms. The film’s only really amusing moment is when Franklin Pangborn tries to pick up a woman. Sure, buddy.

The production history for this movie is so much more interesting than the end result, and I have it written up below for your pleasure. See? Sometimes this site has its uses. 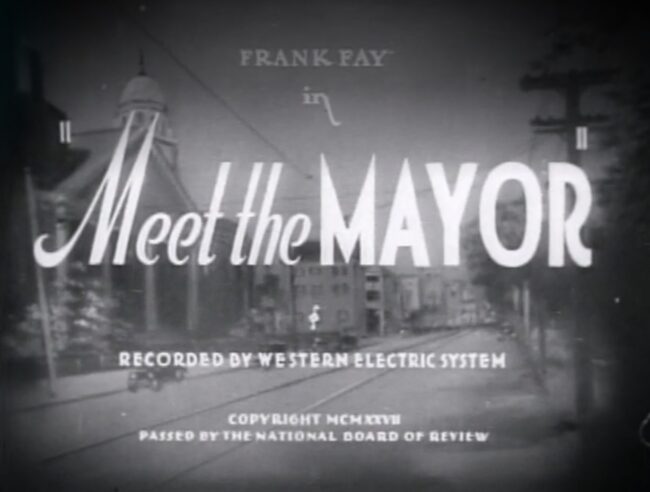 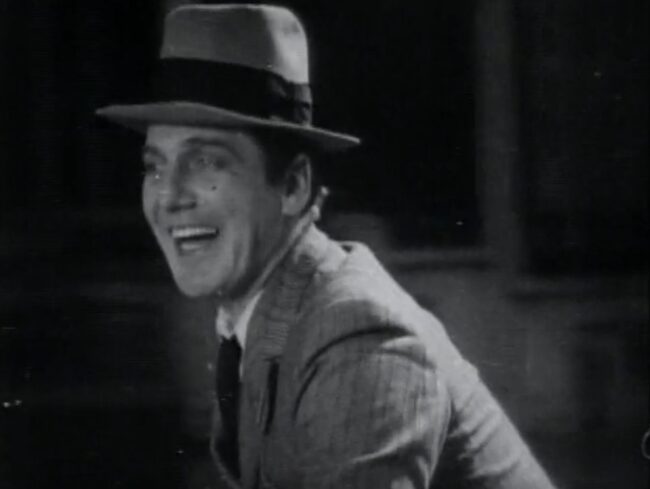 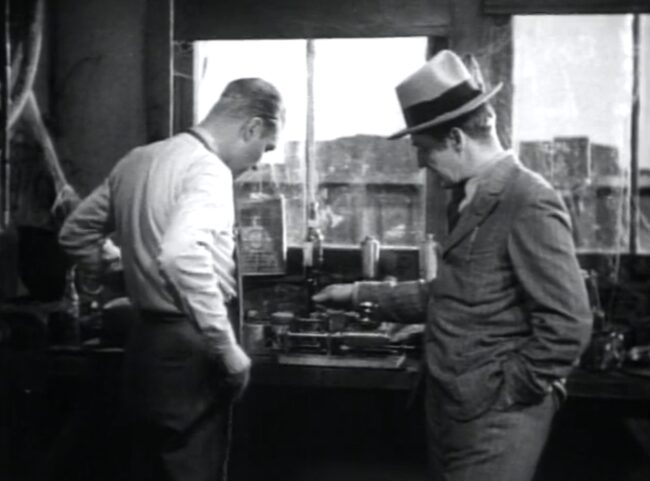 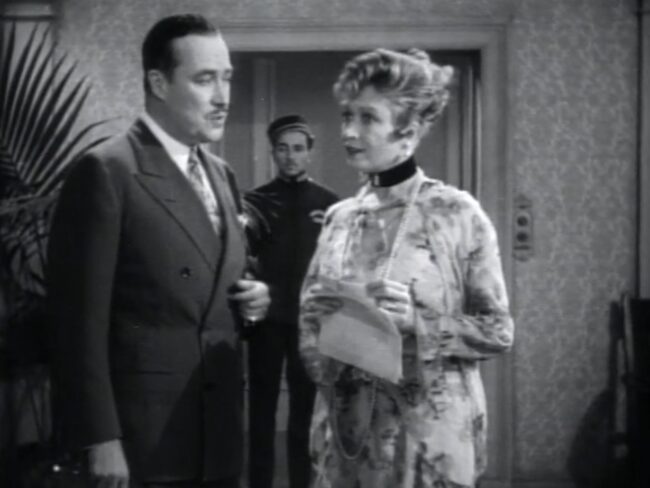 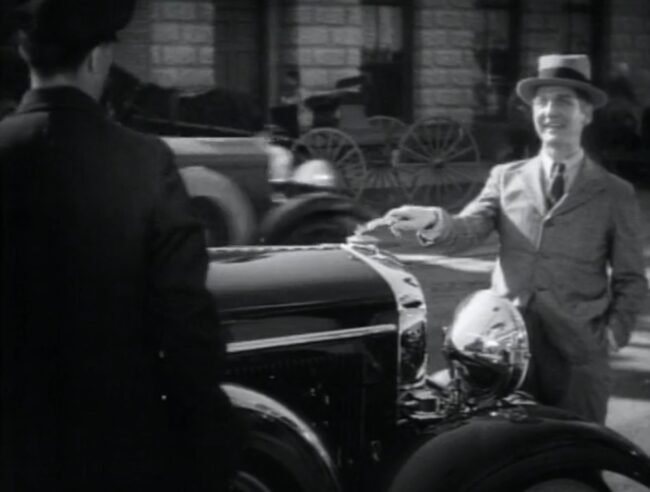 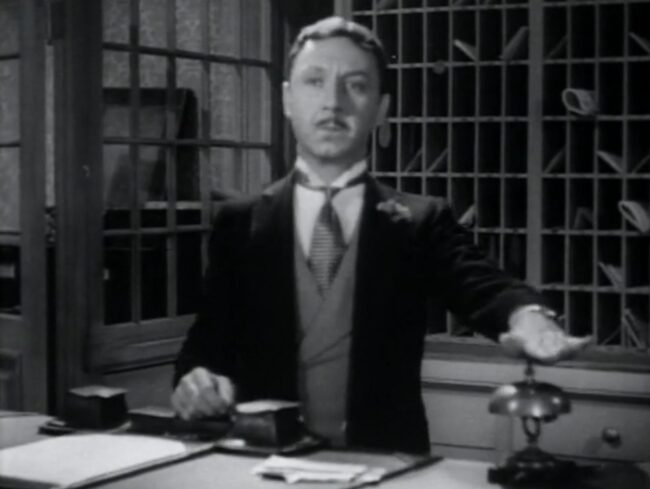 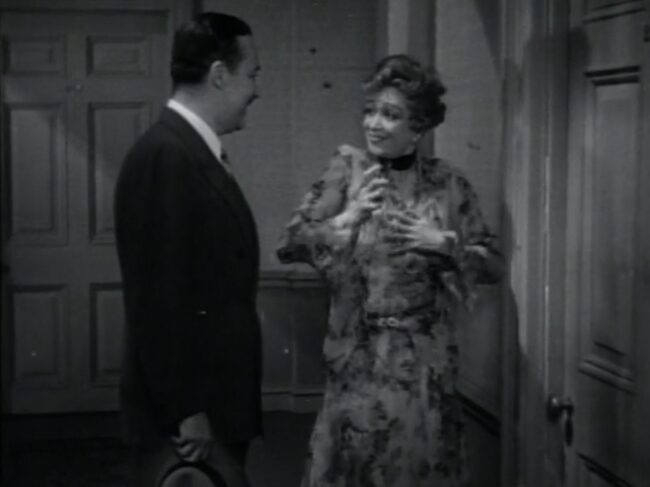 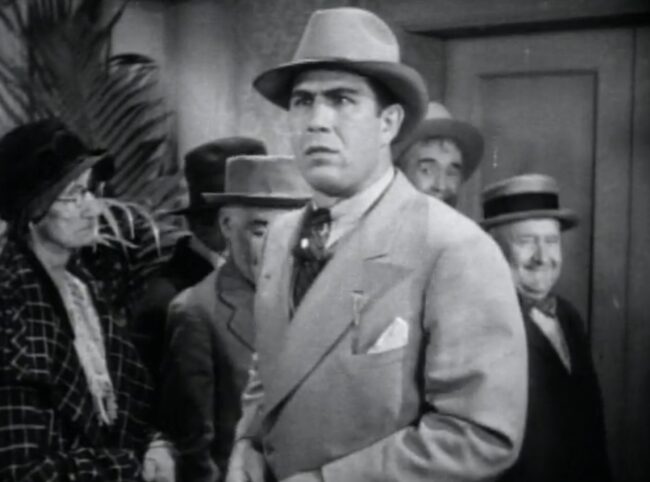 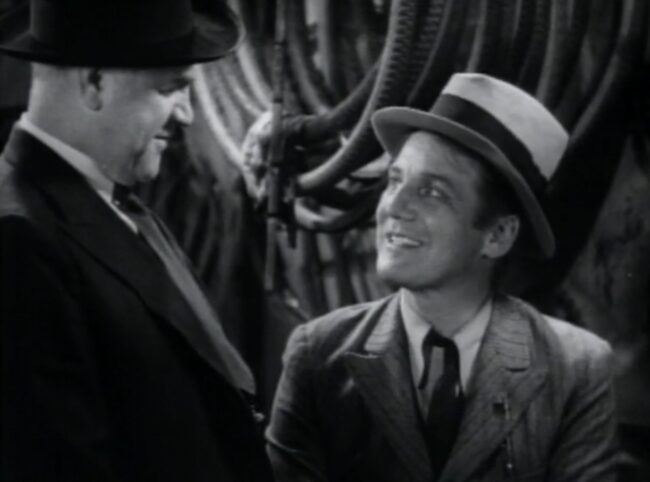 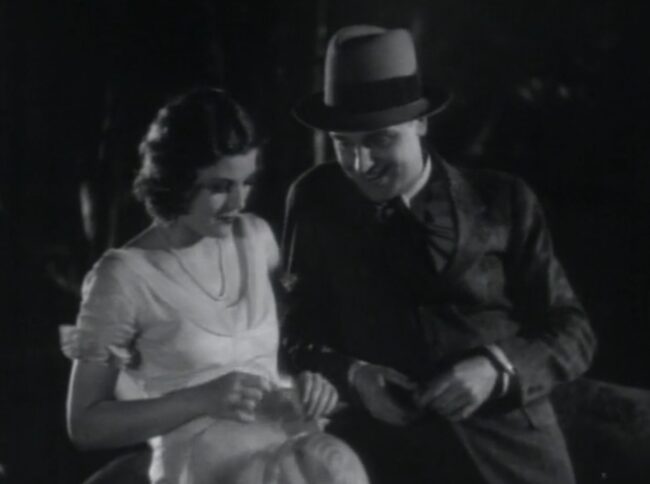 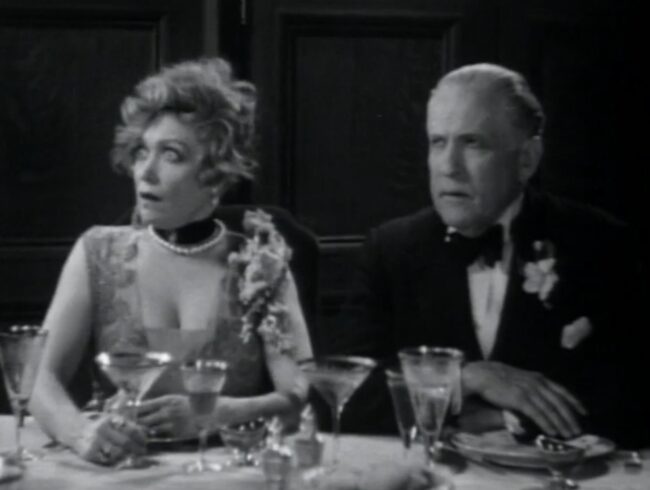 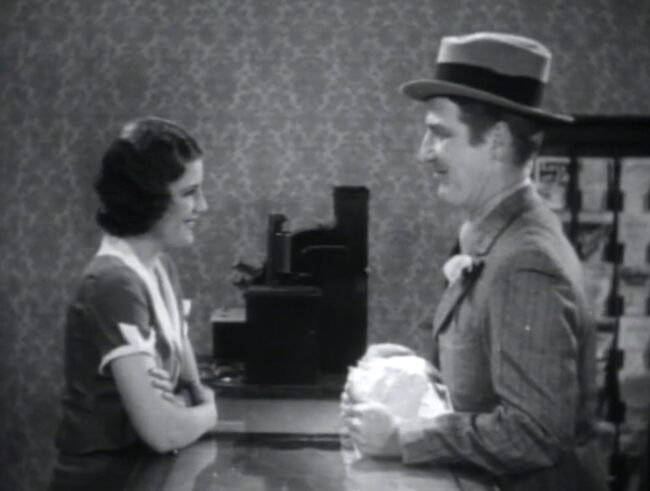 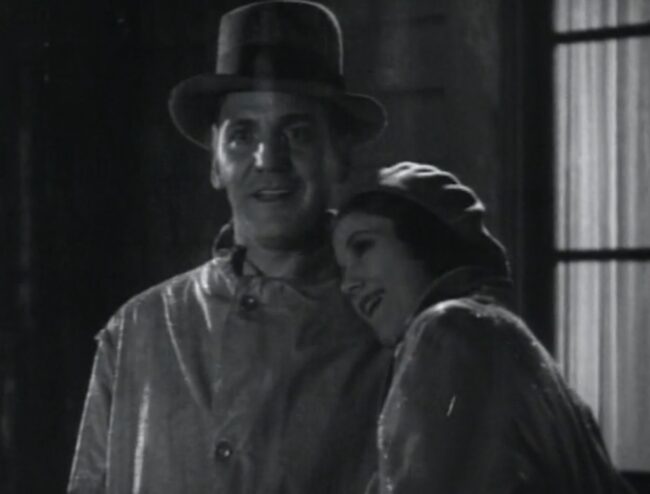 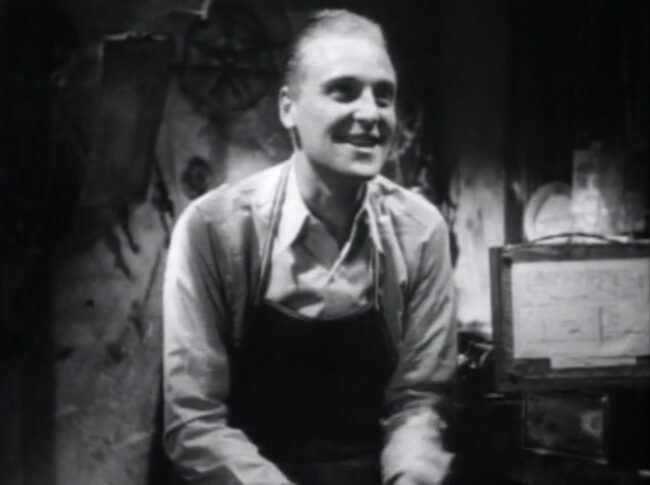 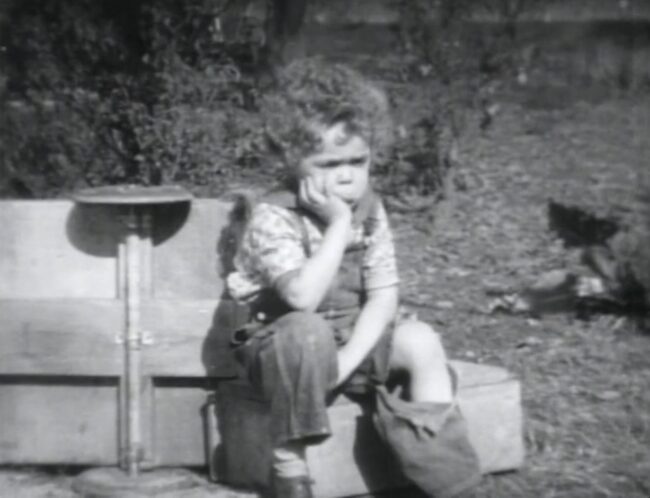 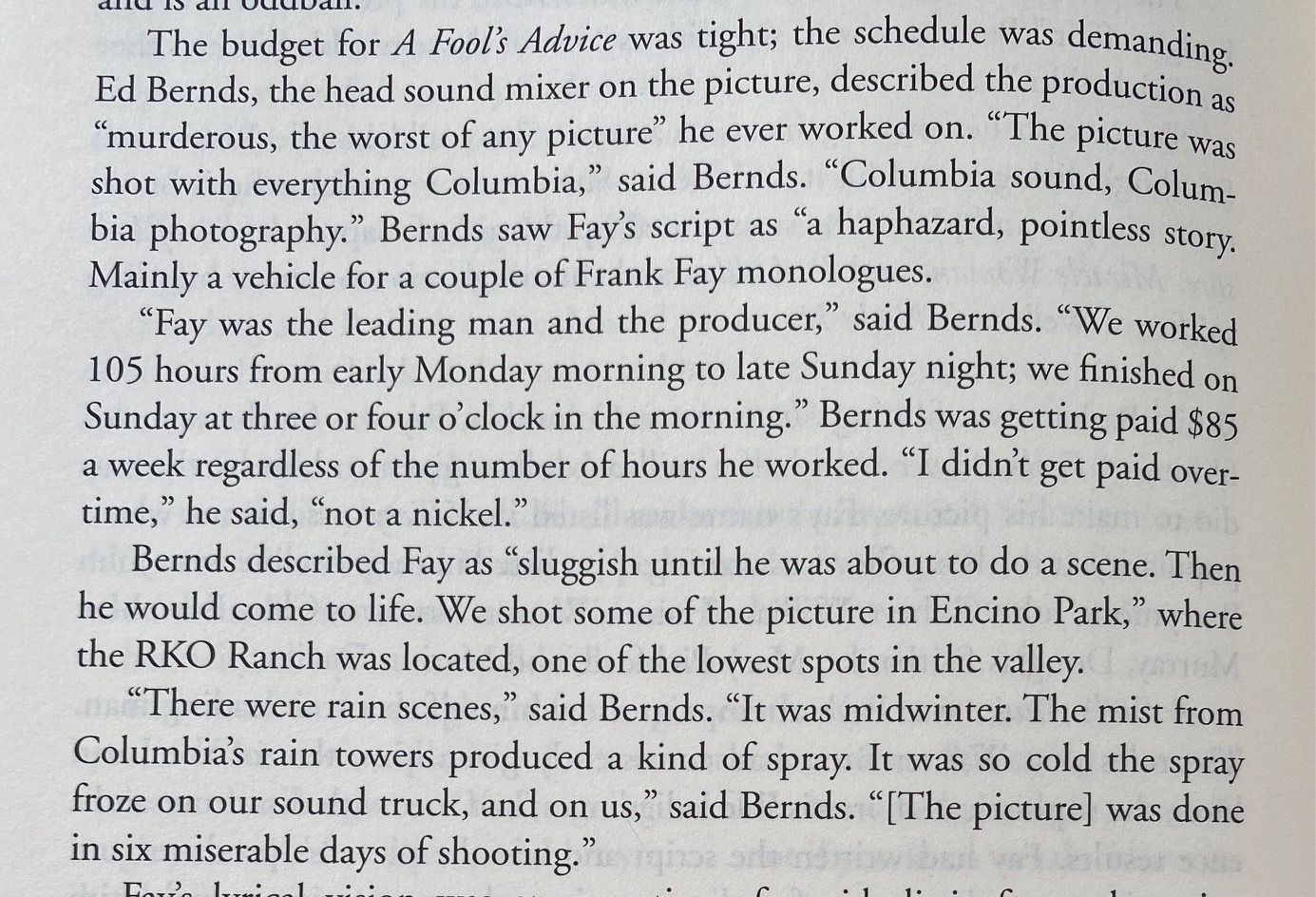 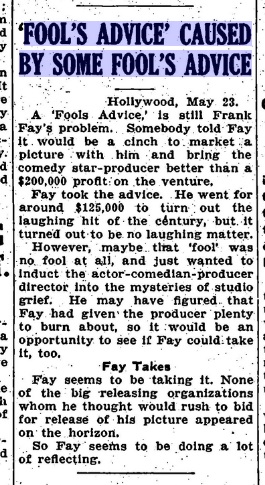 I LOVE these reviews and my pupils dilate when I see the word “Dislike” in the banner! Lol! However, I wanted to hear you “relitigate” your discussion of Frank Fay, as, I for some reason, I must have missed it the first time. Your opinion of Al Jolson was hilarious and spot-on, and there are always people who aggressively cheer blackface and hokey, big-headed performers. So keep on doin’ what your doin’. I look forward to these reviews like you don’t even know!