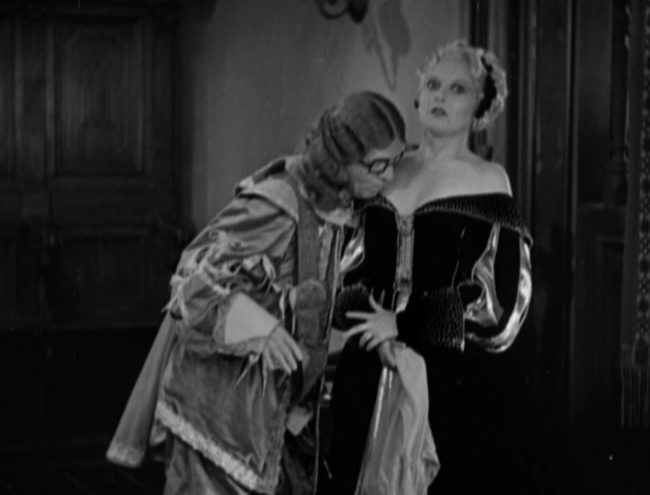 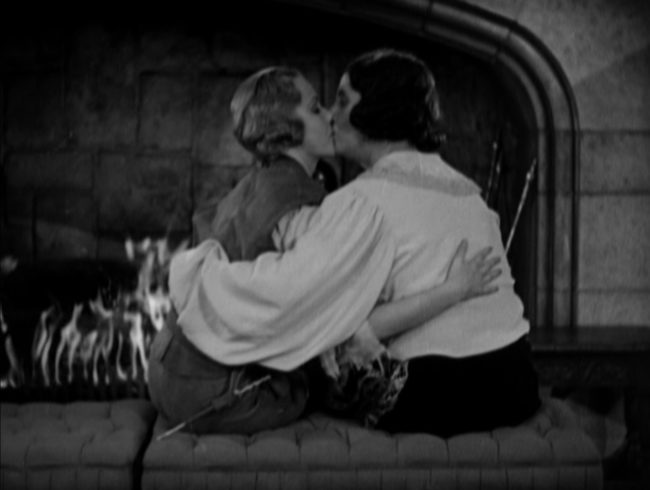 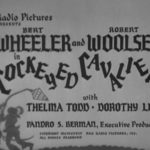 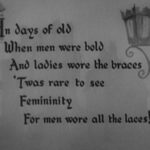 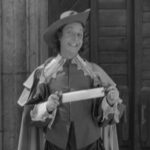 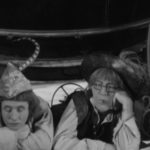 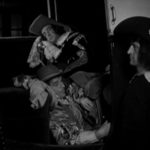 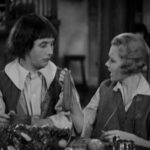 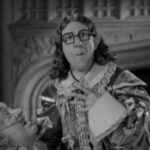 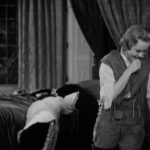 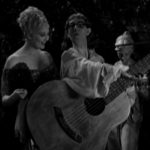 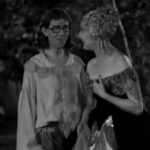 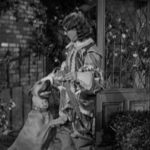 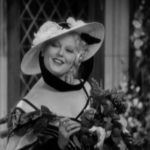 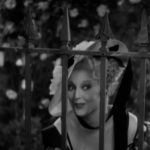 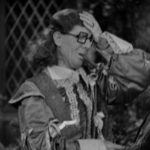 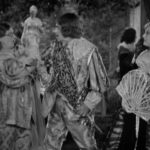 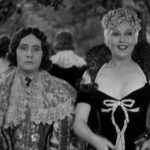 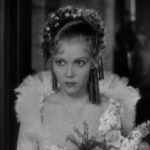 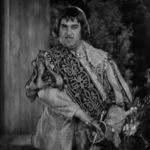 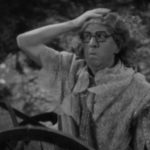 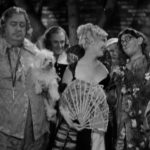 You reminded me how much I enjoy this team, and Dorothy Lee.

Like Watz, I think this is their best film overall. It is a real shame that Sandrich only directed them twice, because he seemed like the perfect director for the team.

This one of course is awesome and one of their best, though I gotta admit I wasn’t exactly buying Dorothy Lee as a boy for the bulk of the film. I will say this….you think this movie has marginal music numbers? I love the “Big Bad Wolf” number, it’s just a flat out classic. And “Dilly Dally” is a really fun number too that has some wild slo mo.

This is one of my top 3 W&W movies along with Hips, Hips, Hooray! and Diplomaniacs. Bert is sexy in his black Dutch Masters wig and the four stars seem to be having so much fun with the cute, silly plot! Also, the song Silly-Dally is delicious and endearing and the Big Bad Wolf number has Bob and Bert doing some pretty fancy tapping! This is an entry in the series that I’ve literally seen countless times and I never tired if it! If you’re a W&W newbie– consider starting with this entry—but *dont* take a bathroom break (gasp!) during any of the great musical numbers! Some of their best! Enjoy!