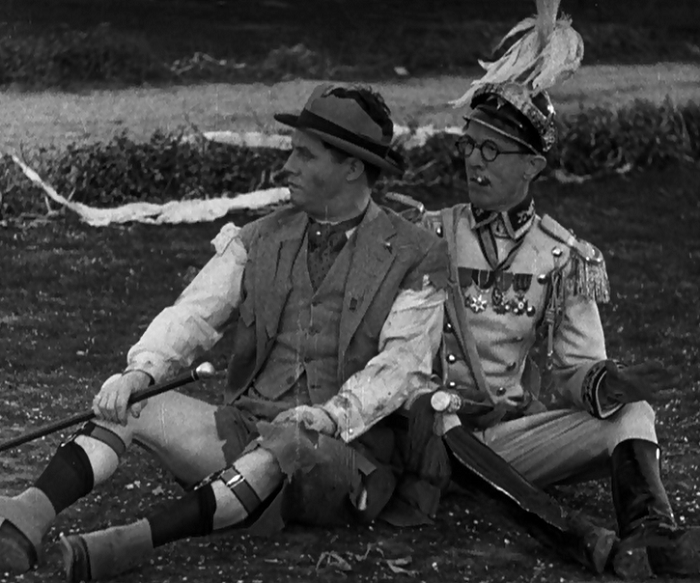 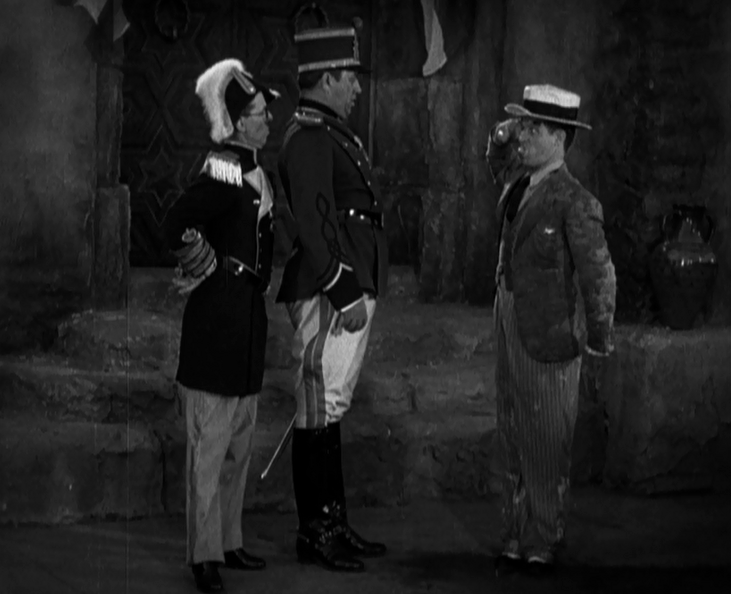 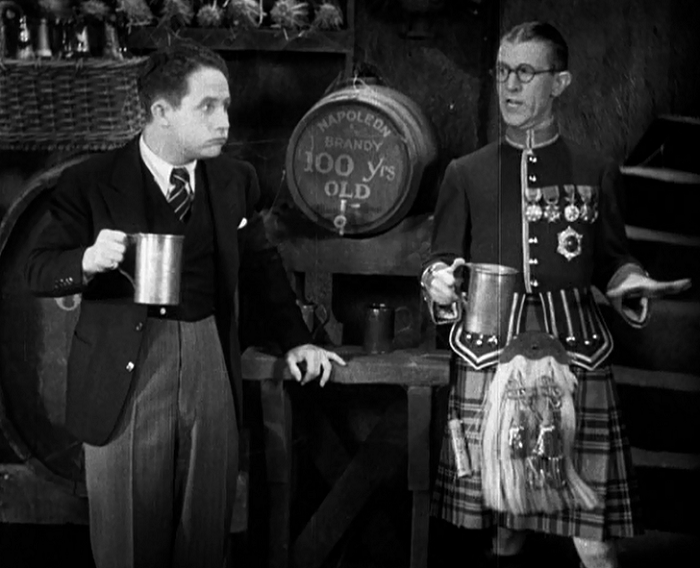 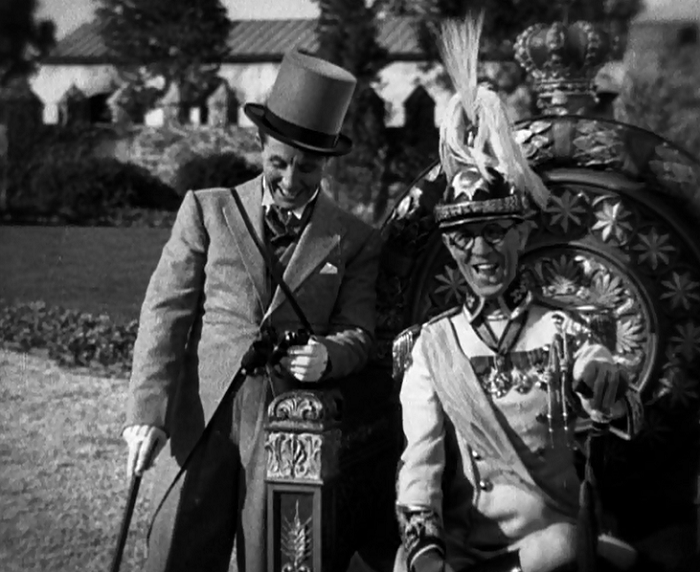 The targets, having a laugh. 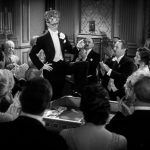 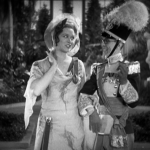 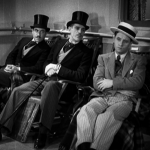 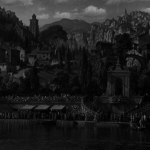 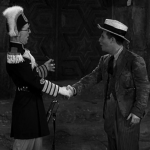 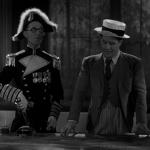 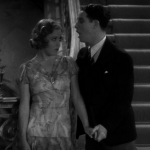 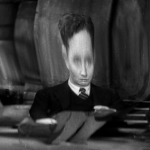 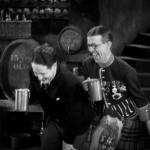 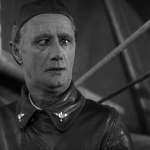 All Wheeler & Woolsey films are a must-see, at least once.

A few are more miss than hit than others, but if you watch one and like the duo, there’s a lot of good stuff to explore.

I’ve always loved this movie. If you want the know the origin of stoner humor, I think this movie might be it. Not every joke or gag works but the film runs so many by you that you can’t help but enjoy. It probably would have worked better if it had been made a year or two later with sounder talkie technology.

I want to give you a rimshot for ‘sounder talkie technology’. I think this and Loose Ankles from a little while earlier really show how stoner comedies have been around for ages, it’s just the name of the drugs that got changed up. Also, I know you’ll be pleased: more Wheeler and Woolsey on Friday. 🙂

Loose Ankles with Douglas Fairbanks, Jr. and Loretta Young? I haven’t seen it but it doesn’t seem like that would be a stoner comedy, haha. Maybe I’ll check it out. The sad aspect of Cracked Nuts though is that the Warner Archive print quality SUCKS. Grainy, lines through it, etc. The copies shown on AMC and TCM over the years are far better.

Loose Ankles has a scene where two of Fairbanks’ buddies (gigolos, if you can imagine) trick two old women into drinking and they all sit around just laughing their asses off; it’s pretty funny. I will say I actually thought the quality of Cracked Nuts was pretty good, though I don’t usually pay attention to picture quality. Anything above-YouTube level washed out suits me fine.

Currently watching Half Shot At Sunrise, and so far loving it.

For what it’s worth, the Marx Bros’ immortal “Duck Soup” was originally supposed to be titled “Cracked Ice.” Since both took place if fictional countries and involved political violence perhaps the name was changed to avoid making the brothers look like imitators? Also, the ditty “Keep On Doin’ What You’re Doin,'” which eventually wound up in “Hips Hips Hooray” was originally written for Zeppo who, in the original plot, was happily betraying his country to enjoy the charms of Raquel Torres’ Vera Marcal.

I somehow didn’t know any of this, and it makes a great amount of sense. Thanks!