Flying Down to Rio (1933) Review, with Ginger Rogers and Fred Astaire 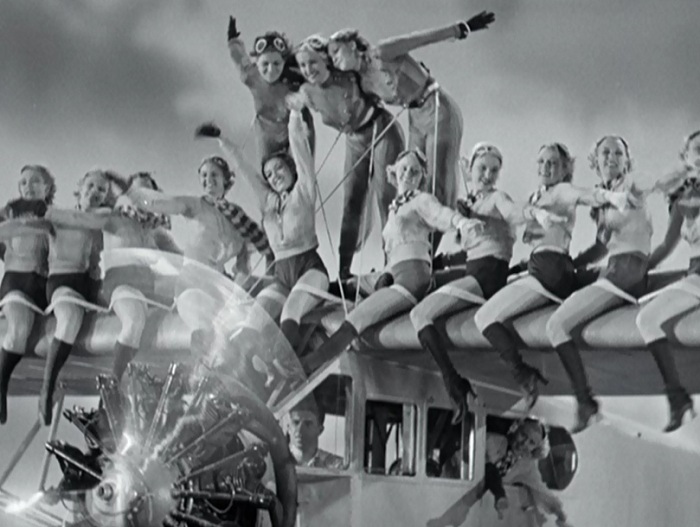 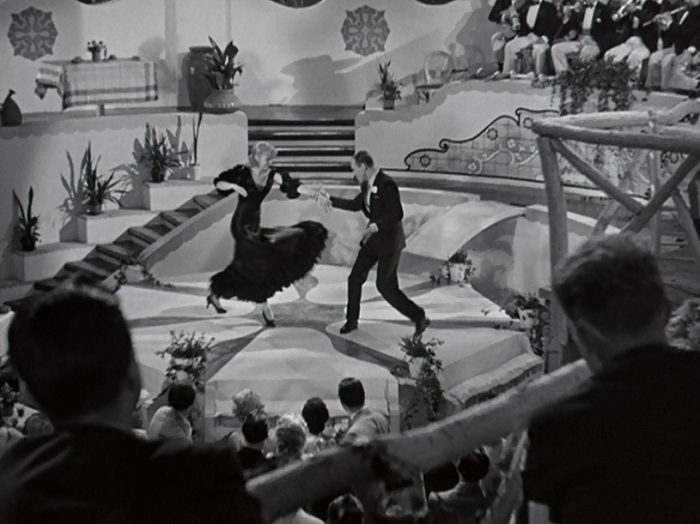 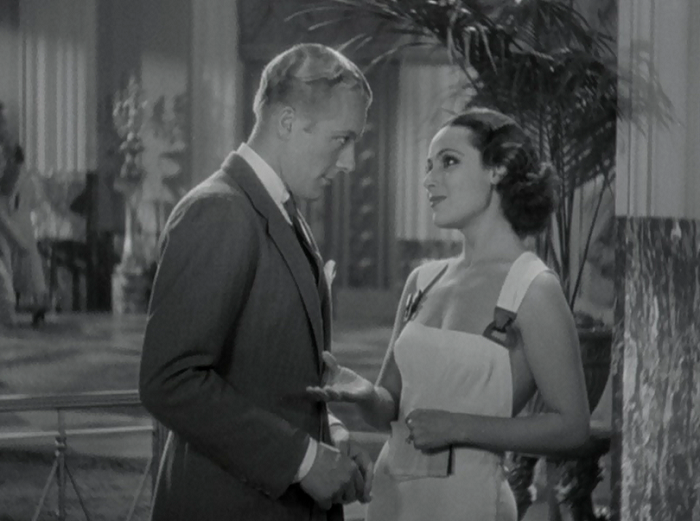 Those are interesting overalls, Dolores. 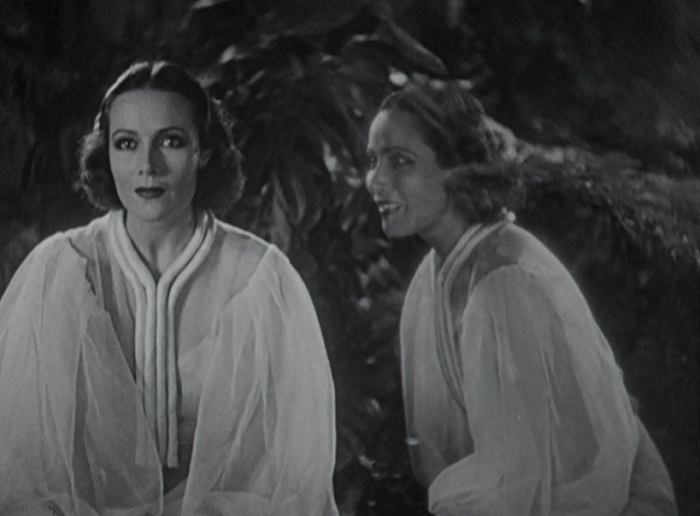 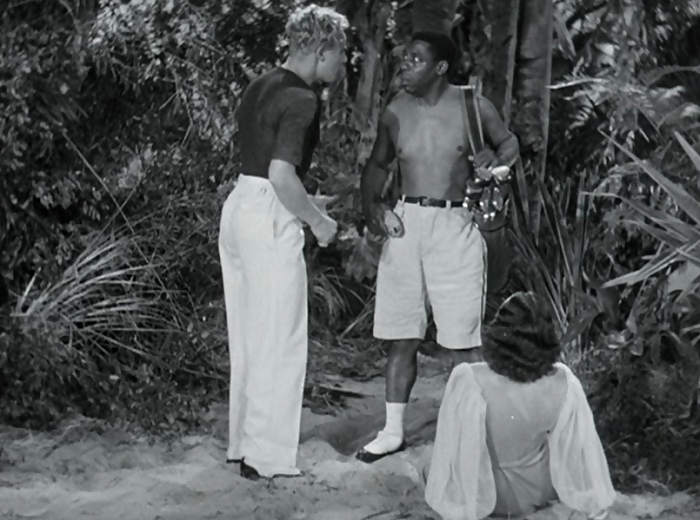 Clarence Muse has a pretty funny cameo as a golfer. Who, uh, doesn’t wear a shirt for some reason. 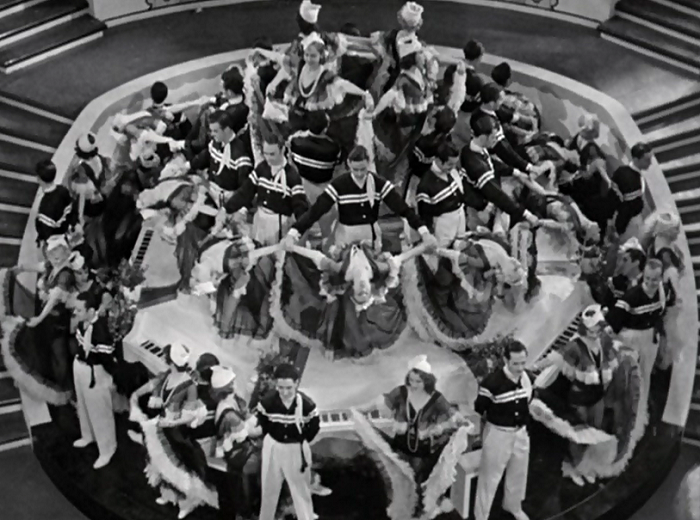 “Uh, by a waterfall with you?” 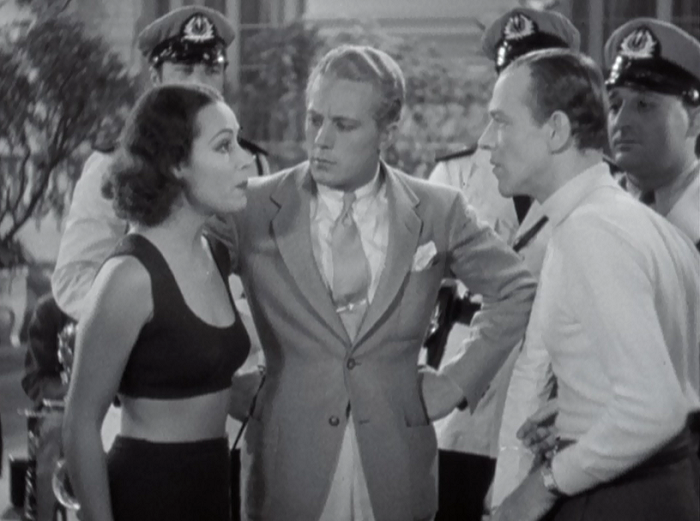 Del Rio is showcasing a two piece bathing suit, which is almost scandalous if you hadn’t seen her in what little she wore in Bird of Paradise. 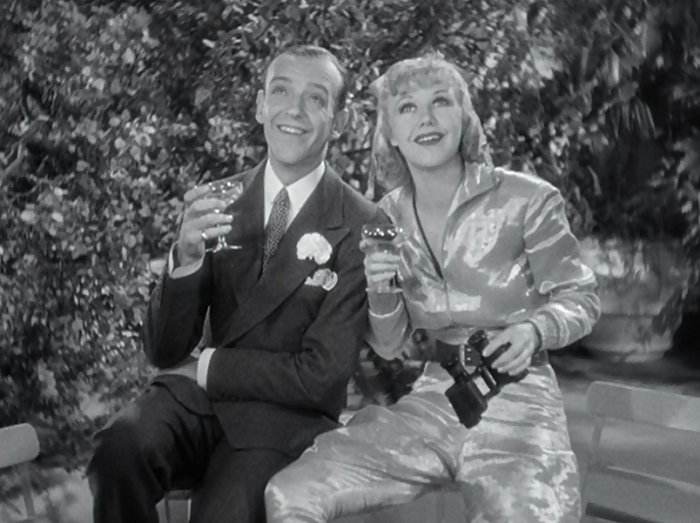 The beginning of a beautiful on-screen partnership.

According to the Merian Cooper bio, Living Dangerously, Dorothy Jordan was originally cast as Astaire’s partner. Before filming began, Cooper married Jordan and they had to find someone else to dance with Fred. Wonder what would’ve happened to RKO and the movie musical genre if Jordan hadn’t turned her producer’s eyes to the altar?

Wow, I hadn’t heard that. Jordan’s alright, but I think things definitely worked out for the better on that deal.

anyone who has a passionate love of Fred and Ginger as I do agr ees with what is stated .Fred finally admitted it when he state in an interview on the Dick Cavette shoe that Ginger could act.dance,sing and she was great to workwith because of her many accomplishments

Ginger is great, and I’m a big fan of hers as well!

Does anyone know how Latin Americans, particularly Brazilians reacted to this film?

No idea, I’m afraid. If you ever find out, let me know!

I like this movie, but have hard time believing dolores was just 26 and gene was 24. By the way the version I saw of this movie, here in my country, Italy, was ALL coloured.

Whoa, a colorized version? That would be an interesting sight.

Dolores deserved a better vehicle for her talents. The movie was insulting to South Americans, imho.

No matter how many times I see this one, every time I see Astaire and Rogers launch into the Carioca, it charges the picture with a jolt of electricity that makes it obvious they had “it.” I can only imagine what that jolt must have felt like in 1933.