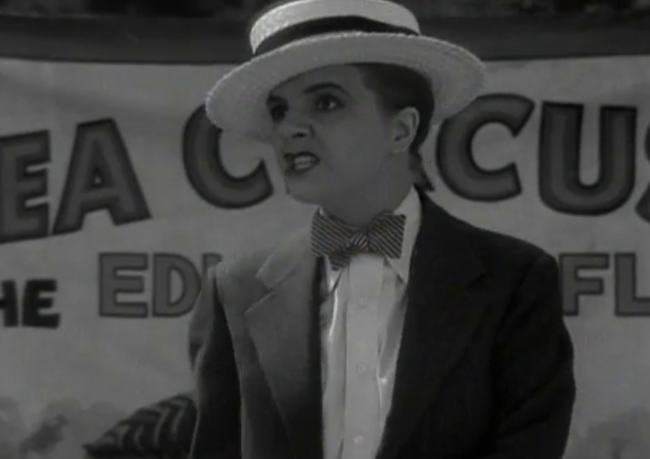 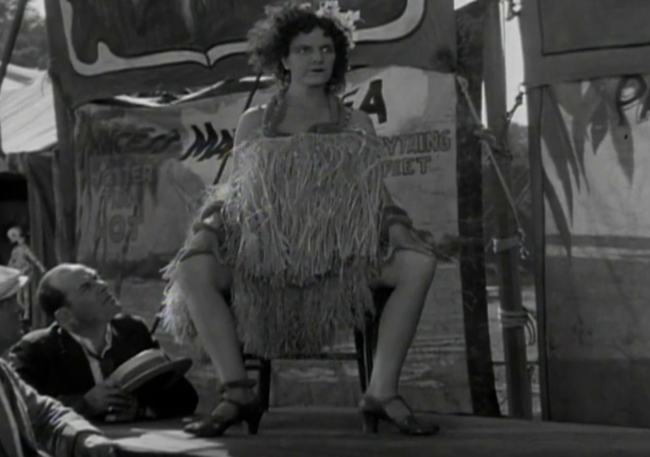 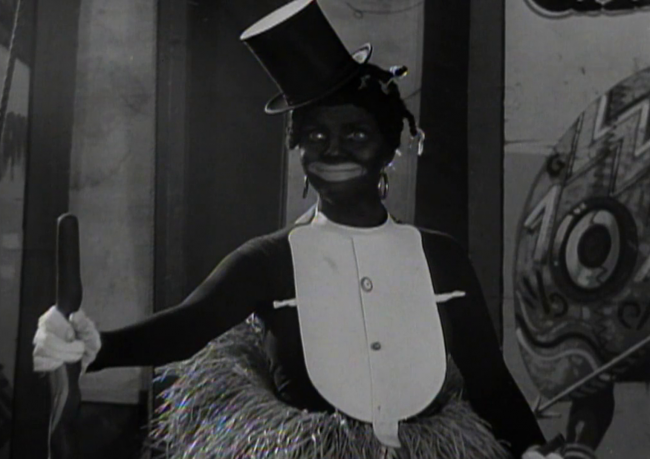 5 Replies to “Side Show (1931) Review, with Winnie Lightner and Charles Butterworth”