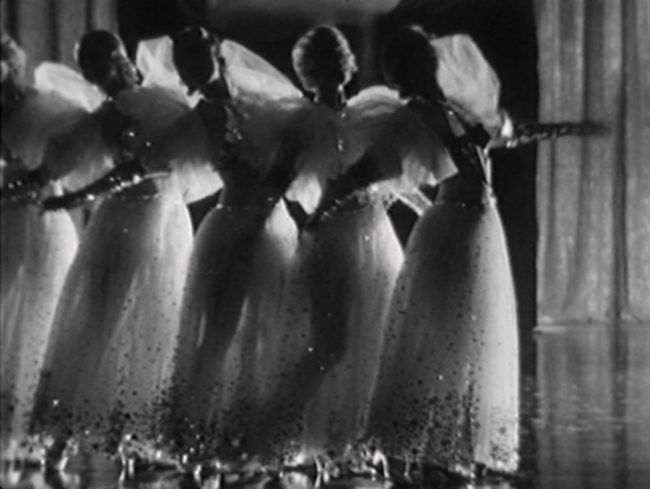 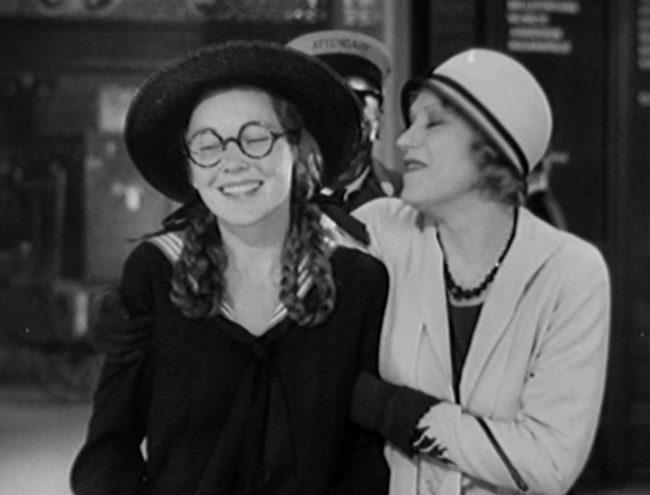 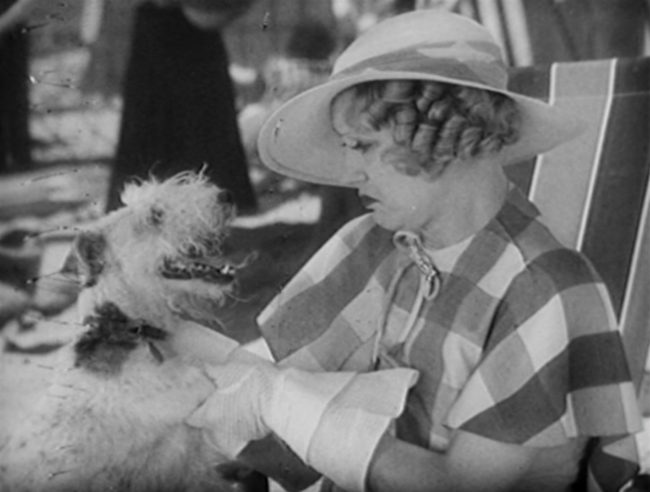 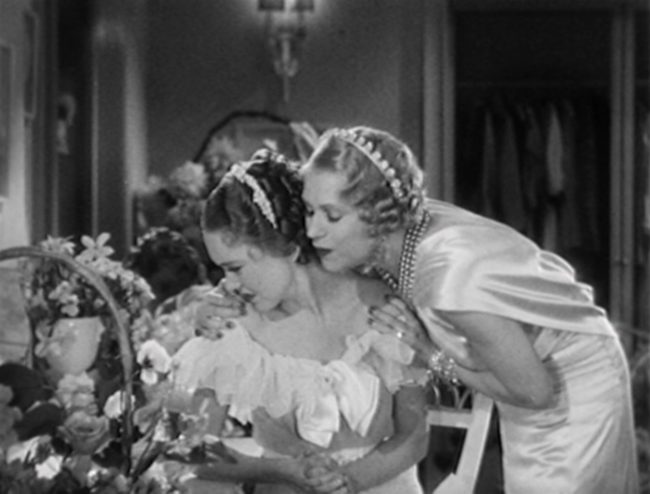 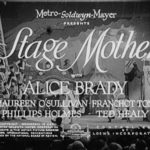 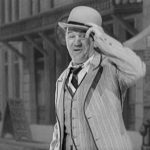 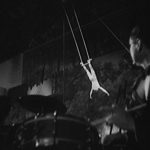 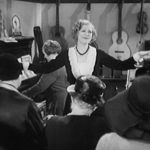 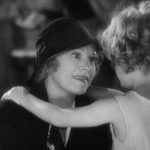 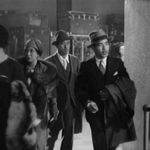 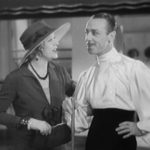 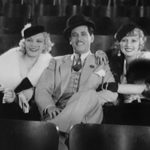 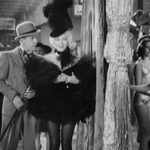 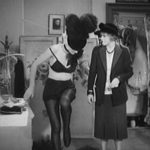 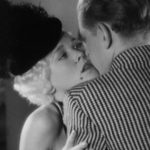 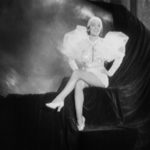 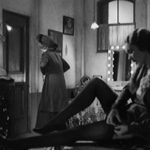 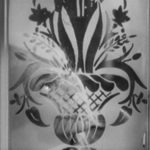 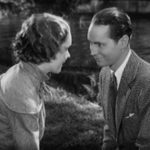 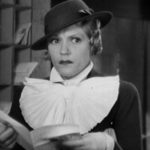 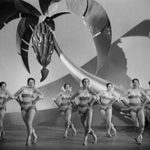 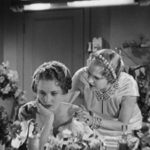 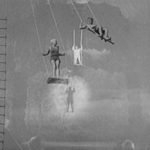 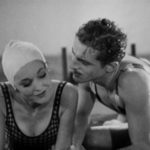 Thanks for the return of the screencaps!

Sure, man. Sometimes I just don’t take a lot of screen caps, sometimes I do!

Speaking of Alice Brady, can we get a review of Beauty for Sale next? It has so so much pre Code stuff: mistresses, kept women, unwed mothers, suicide, see thru swimsuits, animal abuse, incestuous undertones, gay overtones and Una Merkel wooing Uncle Henry!