Stepping Out (1931) Review, with Reginald Denny and Charlotte Greenwood 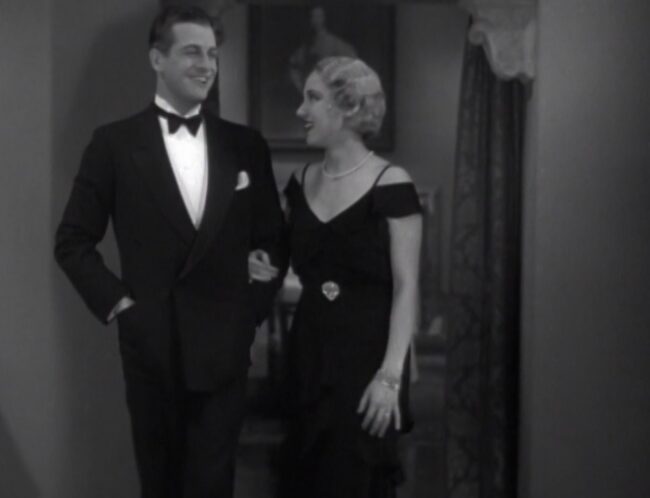 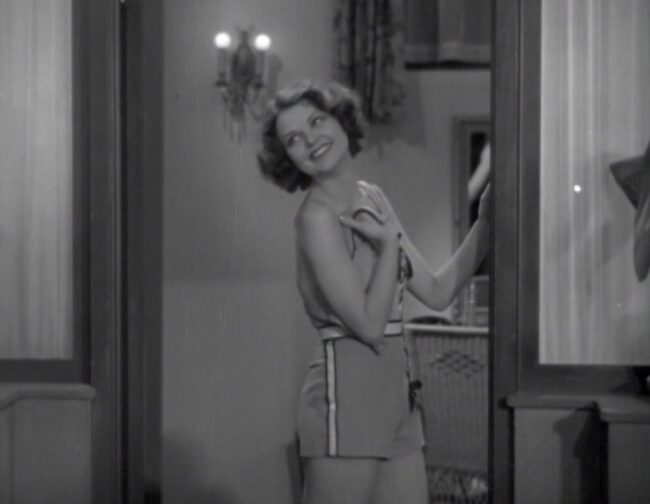 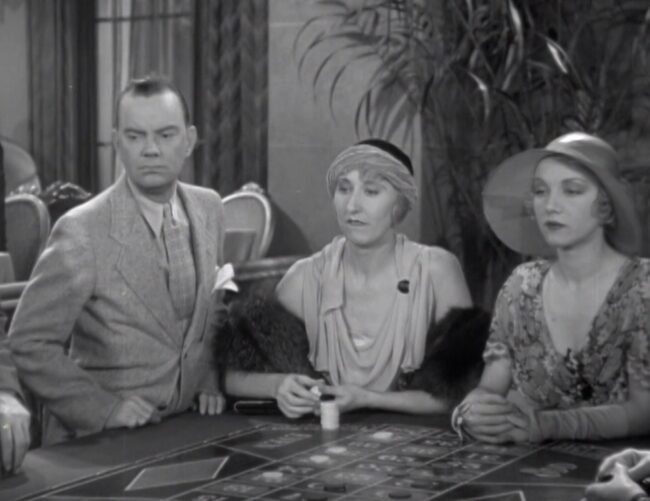 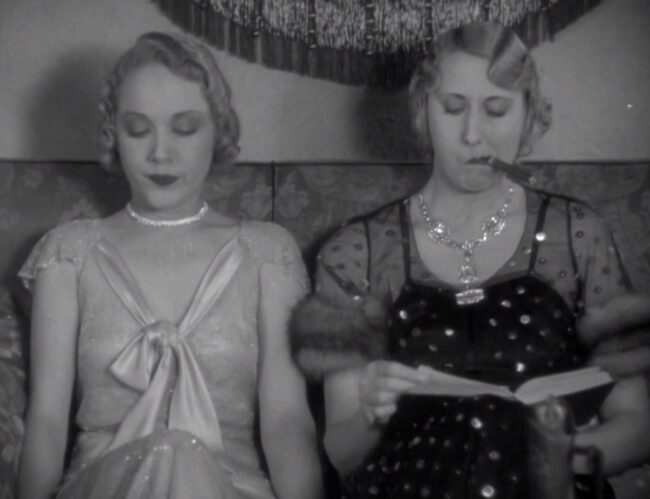 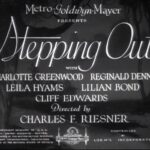 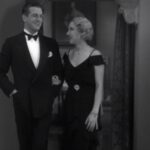 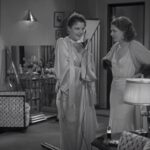 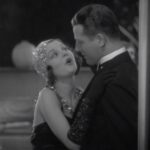 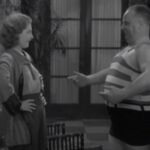 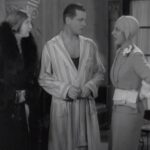 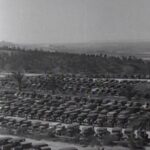 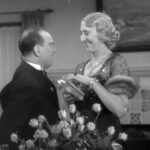 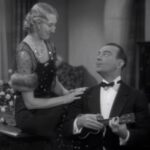 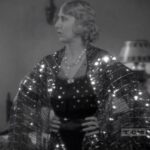 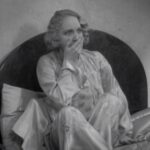 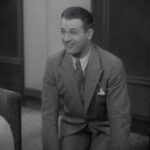 STEPPING OUT fell flat for me as well, the only part I liked being the “Frankie and Johnny” parody.

I like Greenwood, but even she was tough sledding in this one. It’s one of those movies where nothing really happens, but everyone makes a lot of noise and big gestures in an attempt to make it seem like there’s something going on.