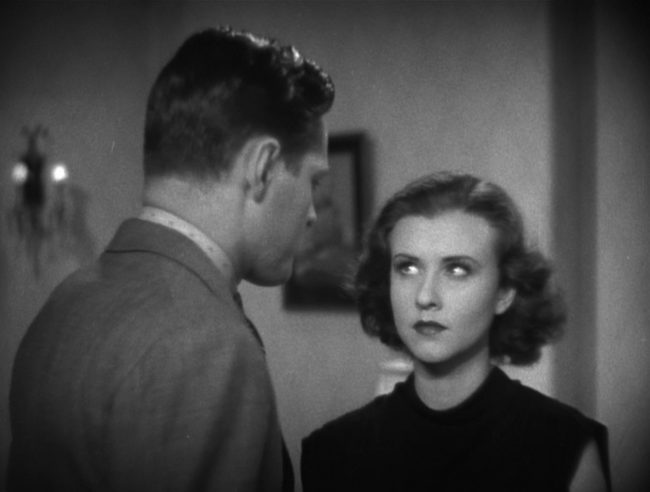 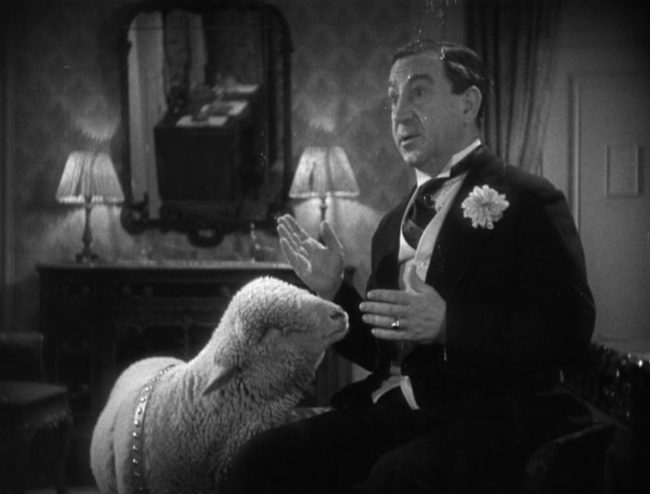 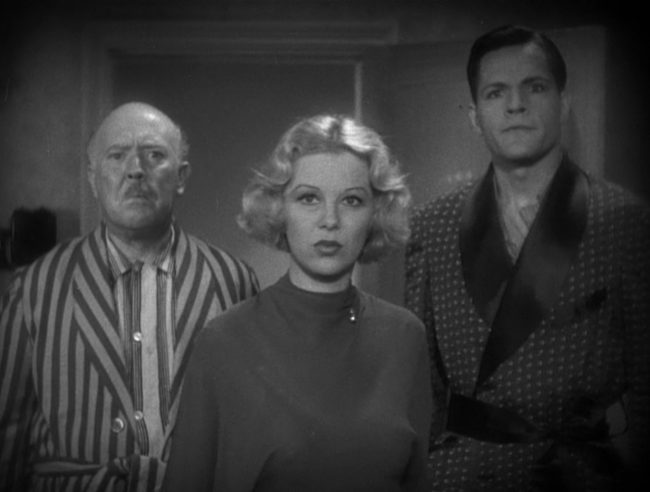 4 Replies to “The Merry Wives of Reno (1934) Review, with Guy Kibbee and Glenda Farrell”