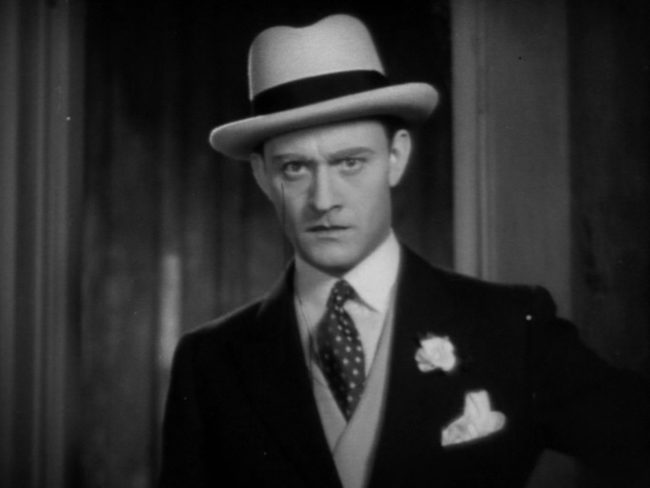 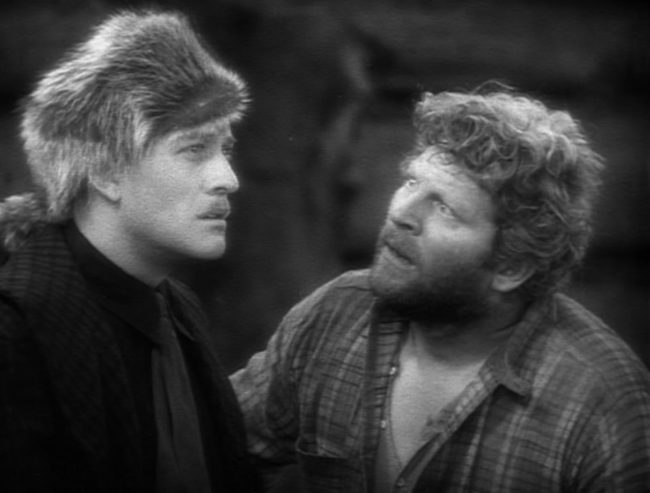 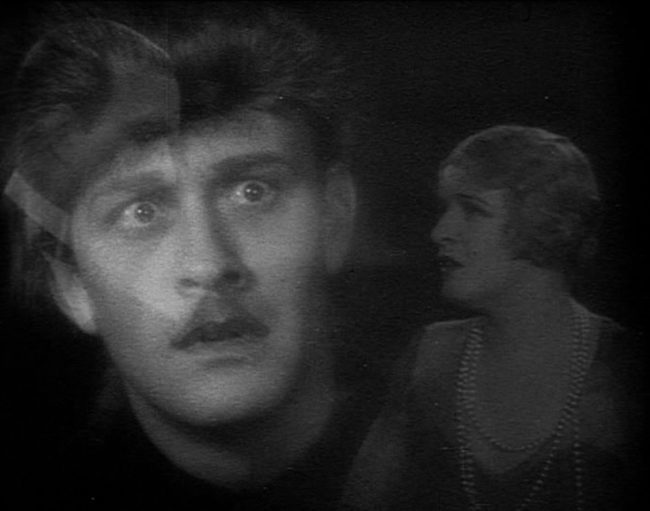 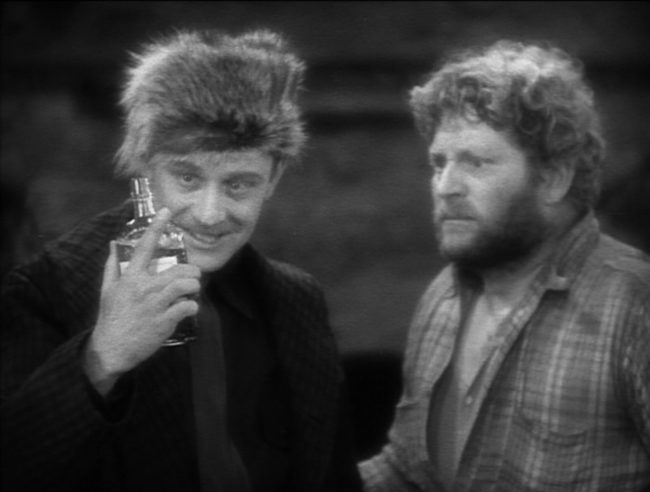 2 Replies to “The Right of Way (1931) Review, with Conrad Nagel and Loretta Young”