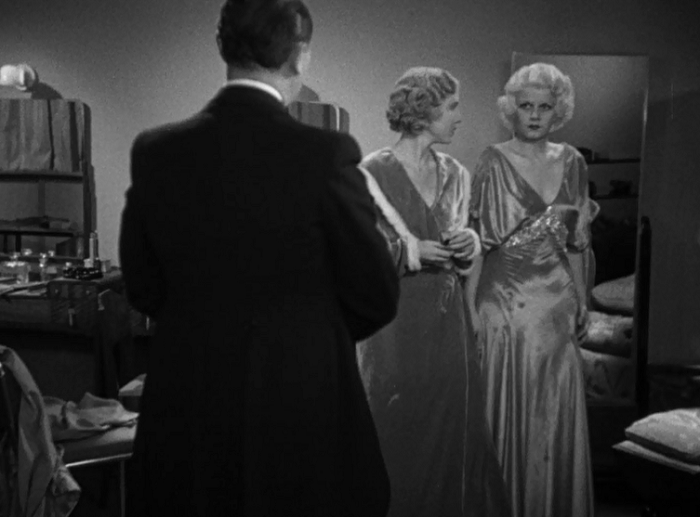 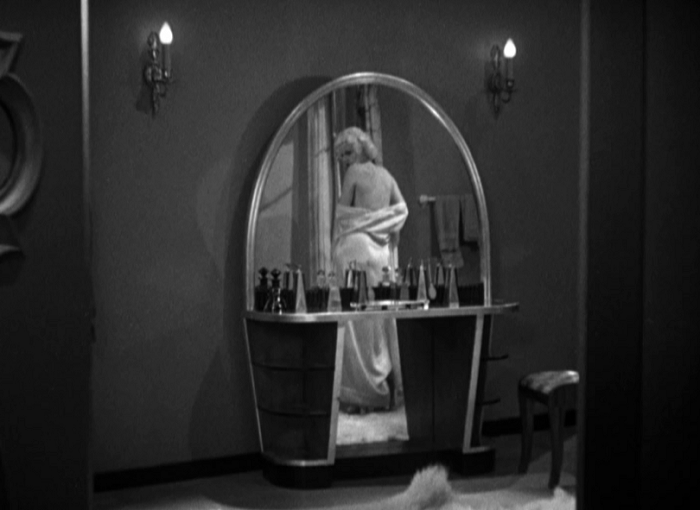 The real question is not how many times does the cast undress throughout the film, but how long they manage to keep those outfits on. 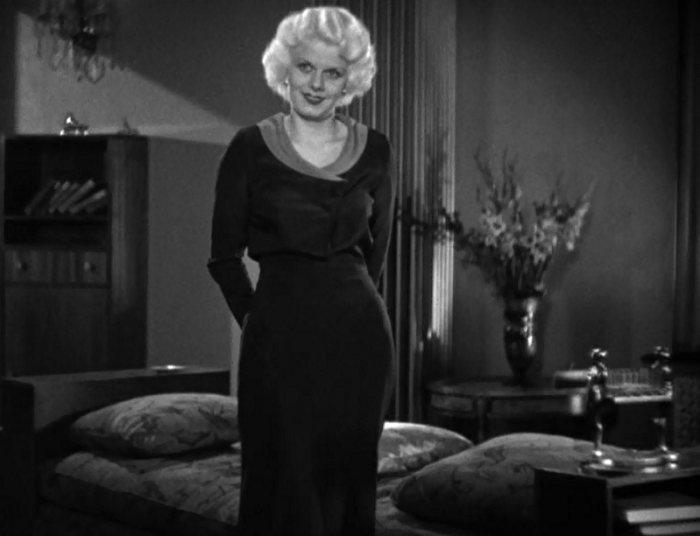 Let’s be honest, Cassie’s biggest problem is that she looks a lot like Jean Harlow. 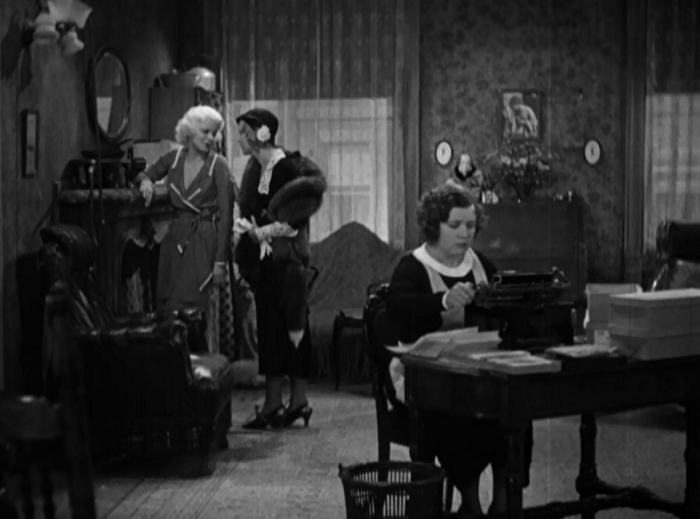 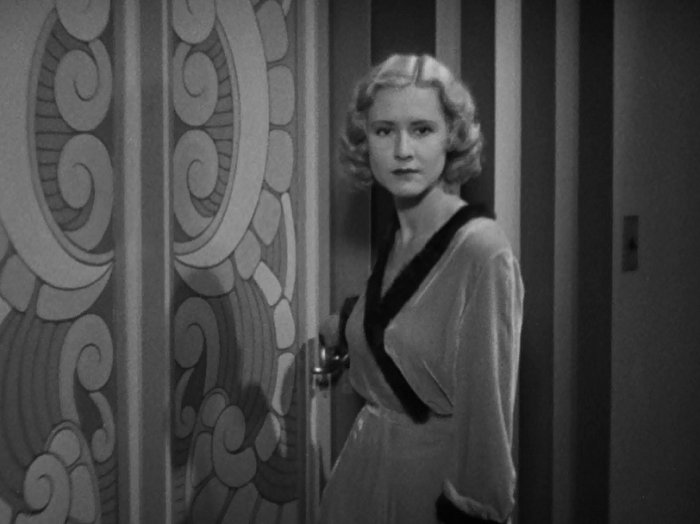 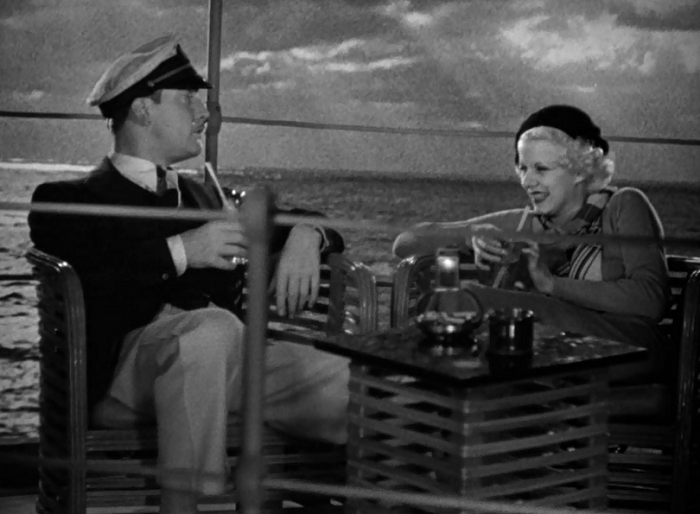 The love yacht, exciting and new. 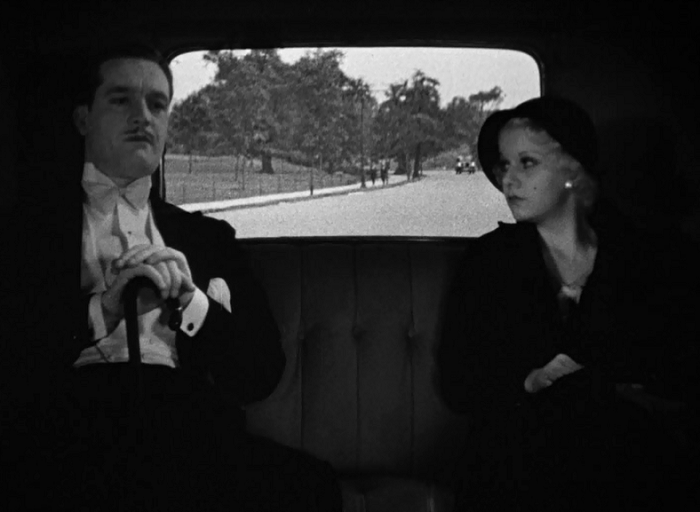 Going for a ride. 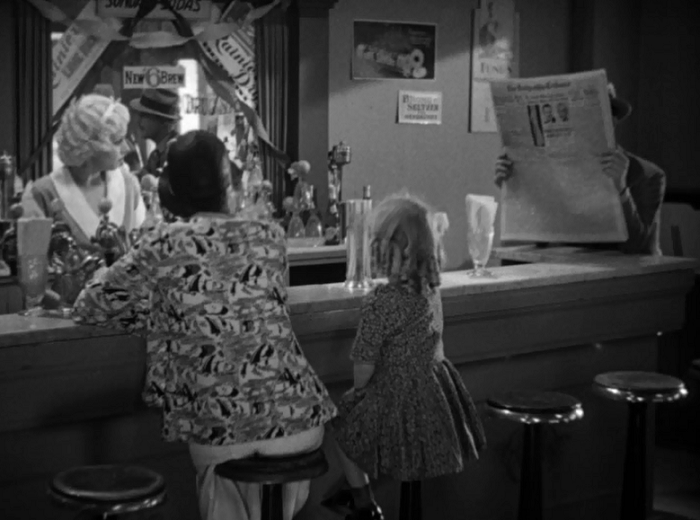 People reading newspapers in soda shops. Those were the days! 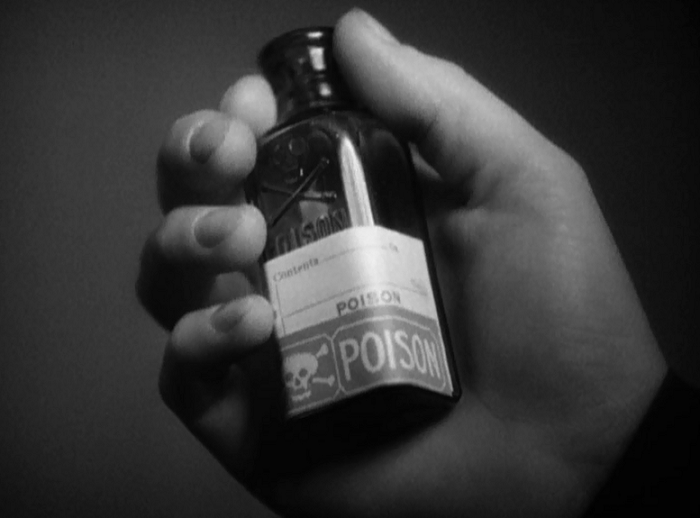 I like how there’s nothing else on the bottle, it’s just the generic brand of poison. 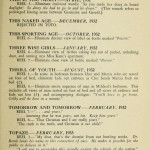 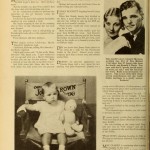 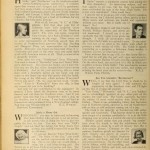 Thanks, Dixie! Keep doing all the awesome stuff you do!

One of my favorite pre-Codes, and possibly my favorite Harlow movie. Marie Prevost is a darling, too! 🙂

Prevost is adorable here, and I was kind of bummed out to see what turns her career made afterward. This movie and Ladies of Leisure make her the ideal best friend for anyone, and she’s irresistible in both. 🙂

I just remember the scene about Cassie’s girdle and how that would have been censored later.

There’s a great deal of dressing and undressing that’s all done under dialogue. Very silly, but very pre-Code too.

While not one of my favorite Harlow films, it was the kind that helped establish her fame as “the” platinum blonde of 1930s cinema.

Yeah, Harlow isn’t really what most people think of as ‘Harlow’ in this one, but I liked it well enough. I’m actually almost through most of her pre-Code flicks amazingly, and it’s been a lot of fun to see how she’s evolved from a flash in the pan to an icon in such a short time.