My Past: Your Past or Mine?

There’s a tragedy at the heart of My Past, though I never did quite put my finger on just what it is. Sure, there’s a love triangle, and some people get awfully sad about the bottomless yearnings of their souls… but is that really love? Or are they so concerned with going through the motions of what romantic love is, does any of it matter even in the slightest? 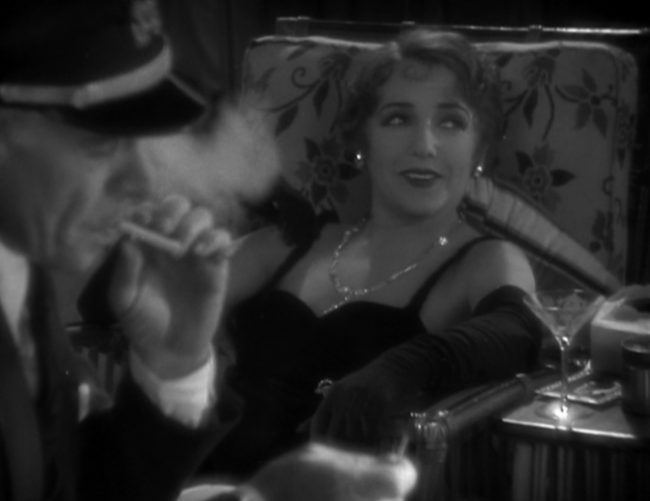 I always get a kick when Lewis Stone, famed future Judge Hardy, plays a sexy, bon vivant playboy, and I was not disappointed here. His John Thorley also runs a steel factory alongside the no-nonsense Bob (Ben Lyon), who refuses to do much besides dictate to his secretary, no entendre intended. Complicating matters is John’s on-again, off-again affair with famous actress Dory Macy (Daniels), which finally starts to look a bit serious until Bob and Dory lock eyes for the first time. Dory throws off her swimsuit and intimates she can outrace Bob that way; he’s up to the challenge.

Bob is married, but he assures Dory that his wife is in Paris getting a divorce. This is a lie! Bob and Consuela (Natalie Moorhead) are still happily married as far as he knows, but she’s actually in Paris schtupping this fellow: 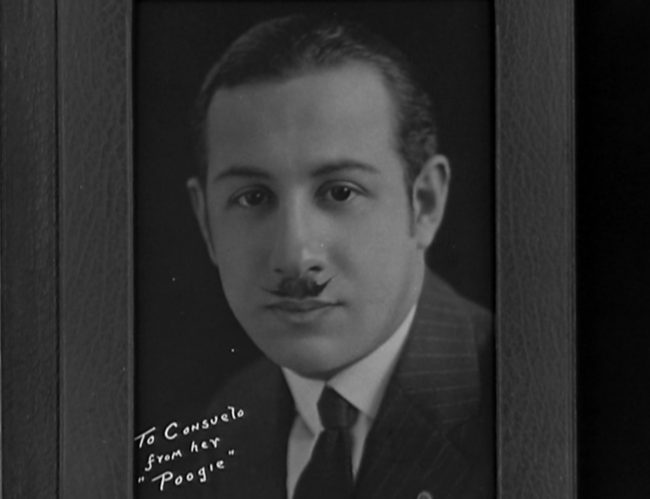 You see a picture like this in a movie and immediately think, “If this isn’t the director with a silly mustache plopped on, they messed up.”

When Consuela returns to the States, Bob breaks things off with Dory; he’s still in love with his wife. At least until he learns that Connie will no longer sleep with him, and then he pivots straight back to a distraught Dory. She would welcome him back except, during their brief break, she slept with John. Devastated, the lovers opt into drinking and suicide attempts before the magnanimous John brings them together for a final fade out.

The film has a few highlights, the most important one being Joan Blondell popping up as Daniels’ gal pal. Still a supporting actress, Blondell is perky and fresh, a nice shot of energy into some very melodramatic proceedings. Lewis Stone also has fun; while he did get to spend a good chunk of the early-30s as the leading man to a number of MGM starlets, this may be the most blatantly carnal character the 50-year-old got to portray. 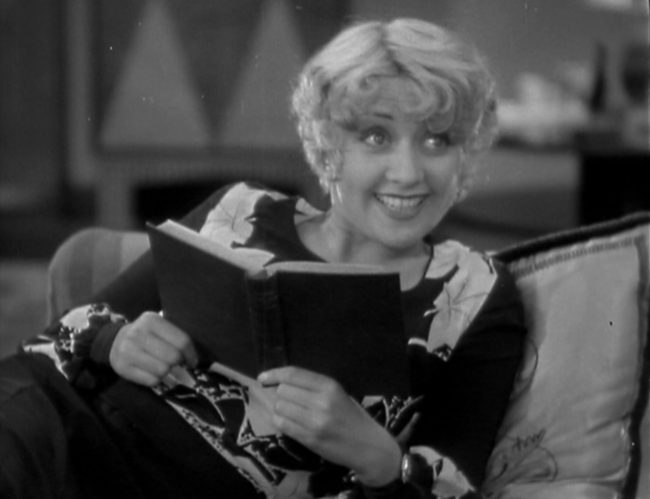 But this is another film that’s make or break on the central love triangle, and My Past just doesn’t have the juice. Lyon and Daniels are fine enough together, but their characters aren’t deep enough to intimate that anything beyond sexual lust is driving their decision making processes. Bob, especially in his dealings with his ex-wife, seems much more apt to follow the longings of his loins than exhibit any long term affection.

Especially problematic is how underdeveloped the relationship between John and Bob is. They are business partners, but why? When Bob cries out that John his like a father to him, is he upset that Dory slept with him because that means she may be breaking John’s heart by going off with Bob? Or is Bob upset that he’s personally roleplaying the worst possible part in ‘Oedipus For Dummies’? It’s hard to tell.

Love conquers all, but, here, it’s not love. It’s a very contrived script, adorned with a few charms and fewer surprises. 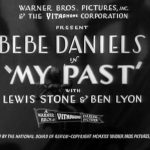 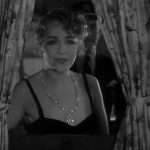 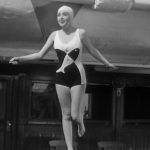 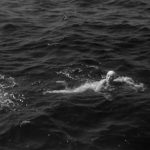 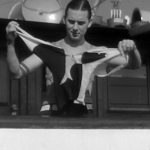 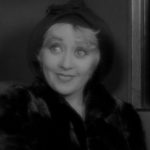 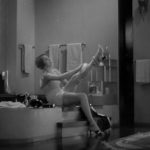 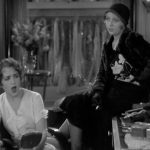 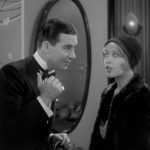 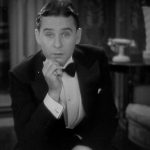 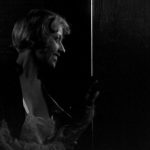 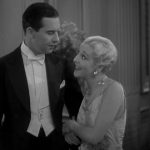 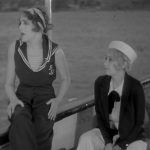 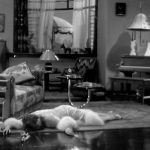 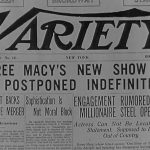 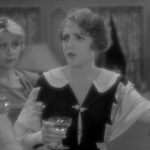 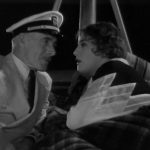 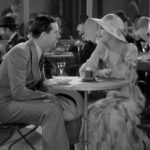 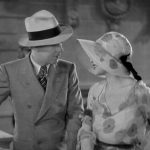 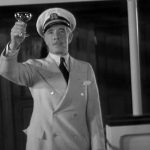 Made the same year as The Public Enemy and Harlow vehicle Platinum Blonde, 1931 was a banner year for shamelessly carnal pre-Code. Blondell would benefit from the career boost of My Past, appearing in Night Nurse (1931) with Clark Gable and enjoying a salary jump to four hundred dollars a week. 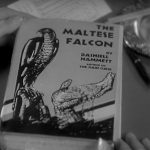 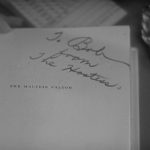 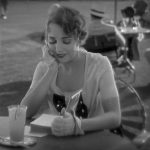 Even odder than a randy Lewis Stone is C. Aubrey Smith as an old goat hoping to hook a rich widow for fun and profit with son Robert Montgomery in “But The Flesh Is Weak” (1931). Love the picture of “Poogie.”