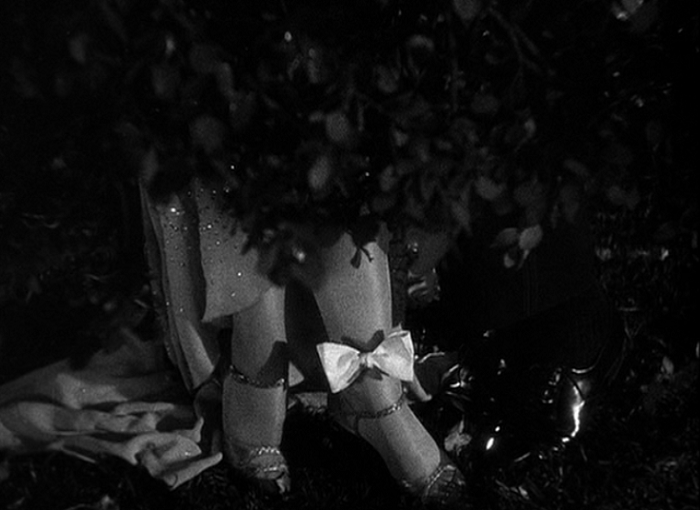 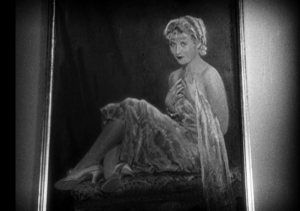 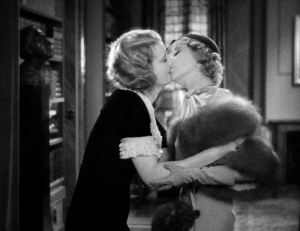 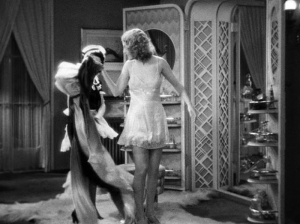 7 Replies to “One Hour With You (1932) Review, with Maurice Chevalier and Jeanette MacDonald”