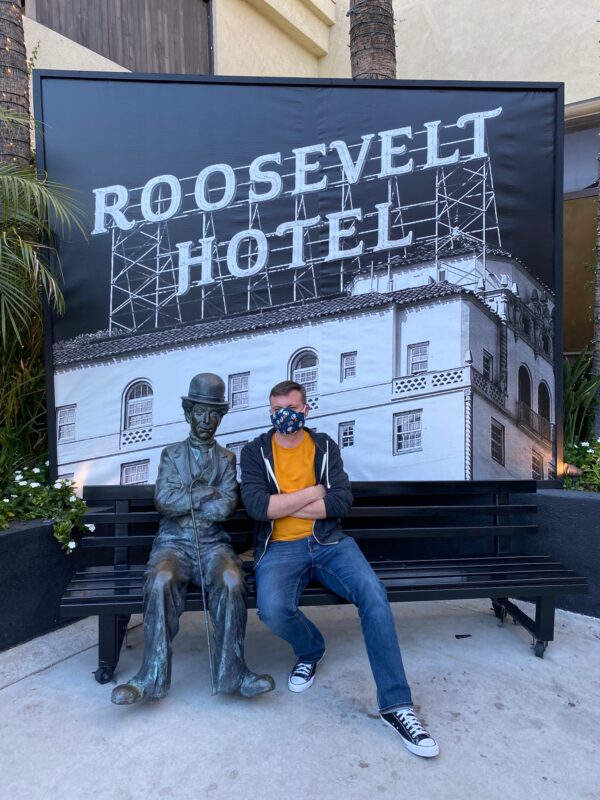 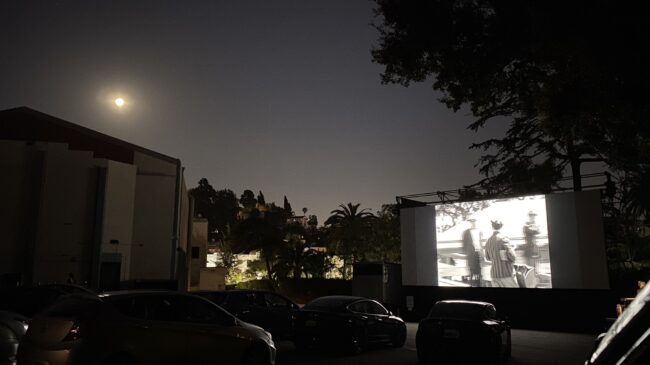 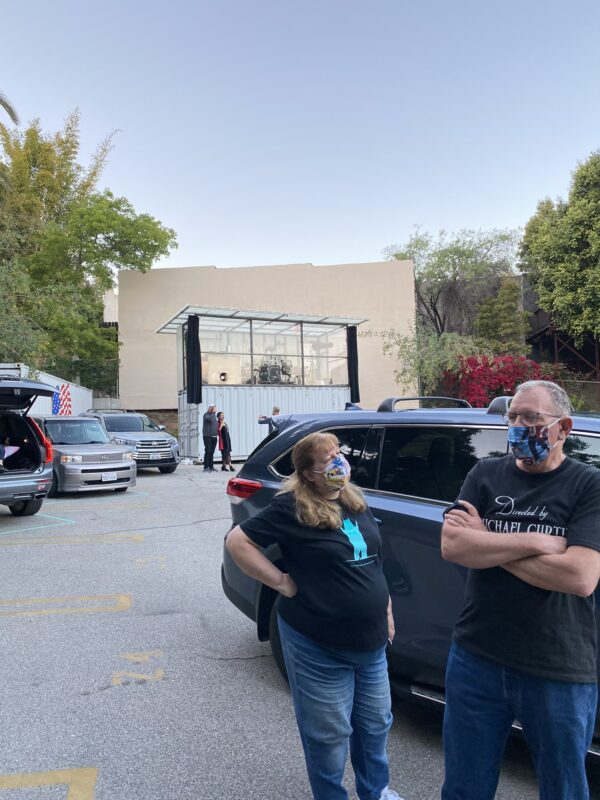 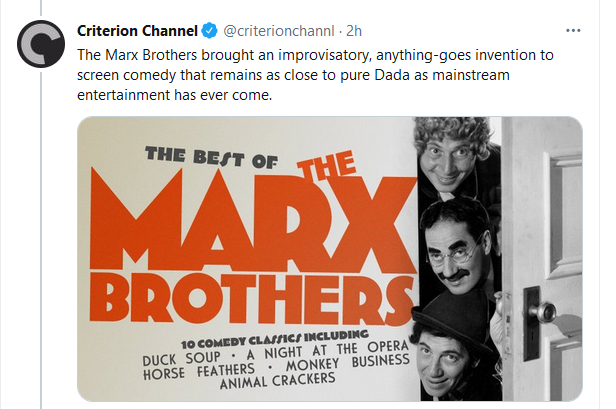 Wow! That was a lot to unpack there! It was the most depressing, nihilistic and yet enlightening update on the sad state of access to old movies I’ve seen in quite a while. And TCM is filling its schedule with ad nauseam repeats of the “hits” (GWTW, Casablanca, etc.) more than ever before…it’s gotten so bad that every month is starting to feel like 31 Days of Oscar. I’d like to stay and chat, but it appears I’ve got to get to the Warner Archives site to pick up all those pre-code films I’ve been putting off buying before they’re gone for good! Hope they save a blu-ray copy of “Maltese Falcon” for me!

To your comment about obscure Susan Hayward films (I know, definitely not Pre-Code), I’d love to know what you found unpleasant about them. Which ones in particular?

By the way, in case your not aware, Sling is s great way to watch TCM as an online subscription service. As well as TCM’s live feed there is a large rotating list of films available to stream on demand.

Thanks for all your efforts, Danny. Your assessment is sobering but true. Glad you got to return to the movies in person. I look forward to my first opportunity. Now back to “Back Street” on the Criterion Channel before it disappears at the end of the month.

It was so great to see you both at the drive-in!! A wonderful evening.

Really appreciated your run-down of classic films streaming. It reflects my own experience, which has me sticking to Criterion Channel, Amazon Prime, and Disney+ for classic films when I stream. I wish D+ had more random things available like the 1940 SWISS FAMILY ROBINSON which is available there…it gives me hope maybe we’ll see more films like that there…eventually?

I share your pessimism about the future of the Warner Archive. My understanding is that this year’s schedule was largely planned out before the key people were let go from WAC…but after that, who knows. Definitely feeling more of a need than ever before to stock up on physical media.