Pre-Code Movies on TCM in December 2021

I don’t remember how often I talk about my life at home, but I currently have a toddler and, because childcare is tight where I live, I am currently his primary caretaker. And the thing about toddlers is that they are A) exhausting and B) insane. Sure, most days they will take a 2-hour nap, but the days you need to get a post ready for your website, you will suddenly find that today is not a napping day and instead A Chaos Day where tap-dancing on daddy’s laptop is the plan.

All this is to say that I’m a little behind this month. I’m hoping things return to normal around here in January after I’ve (finally) gotten my house in order and (possibly) found a babysitter of some kind. I finally have a desk, though it’s still in the box– third in line to be assembled after a shoe rack and my wife’s new desk. I have some plans and ideas for celebrating 90 years of the films of 1932 next year, but time is the enemy. I’ll do my best. 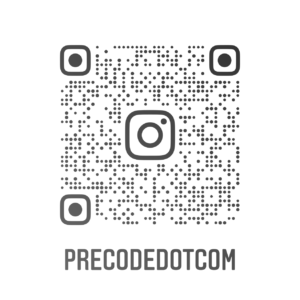 Back to the site, I wanted to remind everyone of the great new Pre-Code.com Instagram being run by the great Kim Luperi. There’s a lot of great stories, clips and pics popping up there every day, so be sure to give it a look!

There weren’t any new pre-Code movies added to Criterion Channel this month, but TCM’s selection in December is actually pretty excellent, with a bunch of pre-Codes popping up in primetime. I’m especially excited for 1933’s Tarzan the Fearless popping up, the non-MGM entry from the pre-Code era starring a scantily clothed Buster Crabbe as the titular vine-swinger.

I finally got my VPN and TCM up and running and it’s so nice to be able to watch some classic films again, even if that means TCM Underground is on at 10 AM and I’m not sure I can handle John Waters that early in the day.

Pre-Code Movies on TCM in December 2021