Six of a Kind (1934) Review, with Charles Ruggles, Gracie Allen, and W.C. Fields 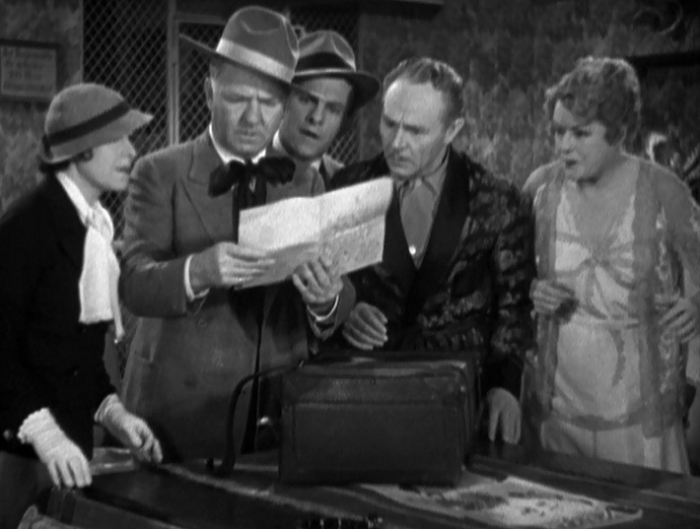 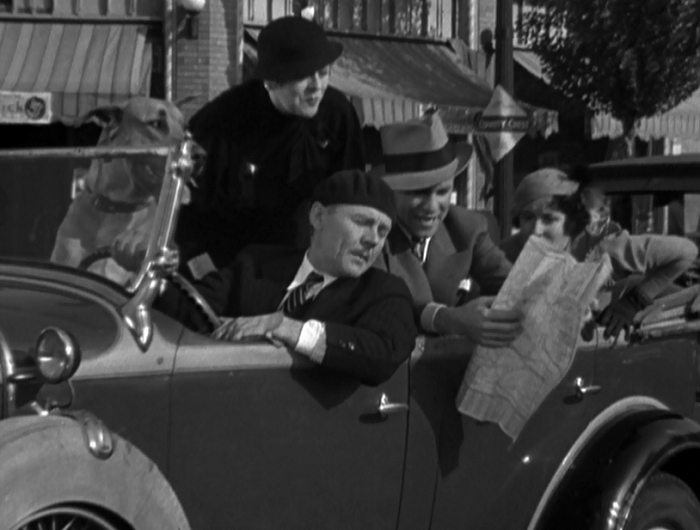 Or in the same car. Madness is a good starting point at the very least. 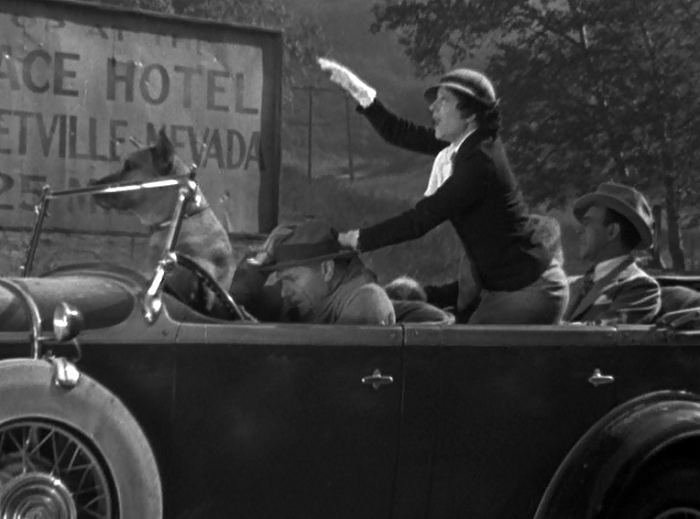 I rather like the film too. It’s also on a George Burns / Gracie Allen DVD (Here Comes Cookie/Love Bloom/Six of a Kind) available at bn.com.

That’s where I caught this as well. Glad you enjoyed it too!

“Proof That It’s Pre-Code
Not a whole lot, except that one of the subplots is about how desperate Charles Ruggles and Mary Boland are to get it on.”

This had me laughing! Very clever and most entertaining look back at this little romp. Boland and Ruggles on screen together was certain to bring the hijinks but add Gracie and Allen and you know it’s going to be a wacky, good time. Like Duck Soup, I’ve seen this film more times that I should be willing to admit.
See ya soon!
Page

Ha! I thought this was obscure until I woke up and saw all the comments. I think it’s a nice lark, and does a good job of combining everyone’s bits without being overwhelming.

And you should never be ashamed as to how many times you’ve seen Duck Soup, especially since you’ve probably seen it less than I have. 🙂

It’s really not a very good movie, and for a comedy it’s not all that funny to me, with the exception of W.C. Fields. He’s got some beautiful stuff in there, especially the pool table scene.

It’s kind of slapdash, but I think it does a good job juggling its performers’ strengths. Ruggles is great as the exasperated schmoe, and I was definitely more than happy to see Gracie not the protagonist idiot savant that many of her films tried to paint her as. It’s not a particularly strong piece of work, especially from McCarey who is so renowned, but I still think it’s pleasant enough.

I confess that Gracie’s wackiness in this film comes close to the point of strangulation fantasies for me (I much prefer her in ‘We’re Not Dressing,’ in which Bing Crosby, Ethel Merman, Carole Lombard, Ray Milland, Leon Errol, and a bear, come ashore a desert island inhabited only by Gracie and her mate). But Fields is prime Fields here. I’ll always treasure the look on his face when he realizes that he has the embezzler locked up right where he wants him. His monologue on how he came by the name Honest John—including something to do with a glass eye misplaced in a tooth glass—while he plays pool, is priceless; it should be enshrined in the Smithsonian.

I’ve still got to catch We’re Not Dressing, but I feel ya– I watched Six after two other Gracie and George features, and I thought it was a nice change of pace from her hyper-idiot-savant characterizations. At least in Six she’s an amoral agent of chaos, a parasite of terror leaping across the country with an unwieldly Great Dane.

And I’m not usually a big Fields fan, but his stuff here is definitely top notch.

That all-star cast has got to be worth a look! I’ve been in a Fields mood lately. Maybe I’m just thirsty.

It’s definitely an interesting setup, and there are some great moments. I won’t pretend that it coheres into a comedy classic by any means, but it’s a nice sweet time.

I agree about the Honest John monologue. Watched it again on youtube, and had to hold my sides from laughing.

A great bit. It’s too bad that Fields only pops up in the last twenty minutes, as the film could have used more of that kind of physical humor.

This is one of those movies that I always see on a list (WC Fields, Burns & Allen), but have never seen – and would very much like to. Your blog is just awesome.

Thanks Marsha! And it’s not a classic by any means, but it’s a fun little diversion.