“Put THAT in your corncob and set fire to it!”

Following the duo’s screen debut in Rio Rita, Bert Wheeler and Robert Woolsey were again teamed up for The Cuckoos, which gets more right than it does wrong. Many of what you’ll see in most of their (better) movies is here: Bert cross dresses. Bert eats a sandwich. Woolsey is manhandled by a large woman. The two end up in bed together. There’s some singing, some dancing, and some really cheesy lines. 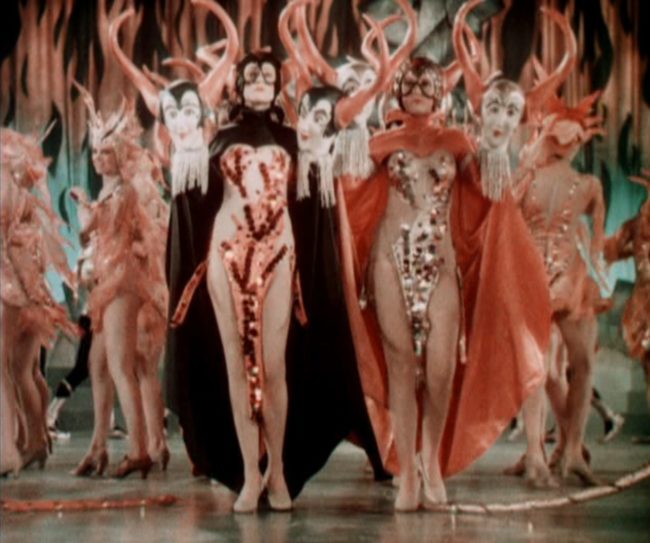 It’s getting hot in here. So shake off all your clothes…

But the devil is in the details, or in the overblown musical numbers, as it may be. This one has some inspired comic beats, and the lead duo’s chemistry has more than enough energy to make up for the film’s other deficits.

The Cuckoos is set in San Diego and then just across the Mexican border. There’s a roving band of gypsies that moves between the two locations (something I don’t remember being covered in history class), and one young gypsy, Anita (Lee) falls for Sparrow (Wheeler), a dopey klutz who follows around ‘fortune teller’ Professor Cunningham (Woolsey). There’s a jealous gypsy, a protective matron named Fannie (Jobyna Howland), Ivan Lebedeff scampering about, and even a straight-laced couple at the center of things who, thankfully, don’t take up too much time. 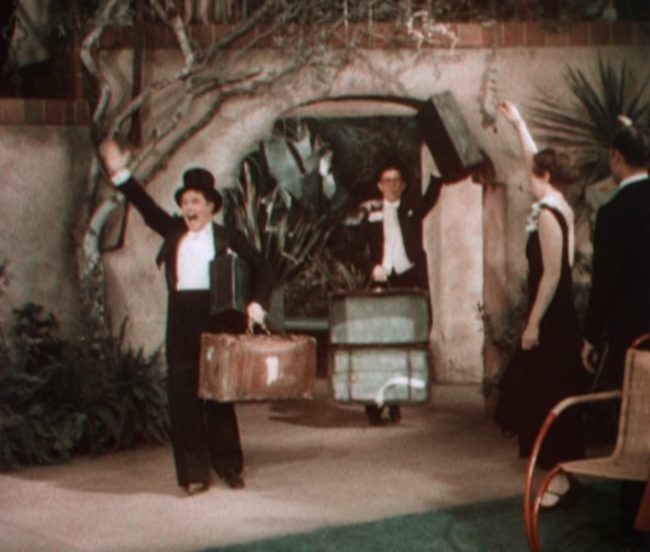 Most cinema fans will get it; it’s a classic A Night at the Opera setup, with the prerequisite lengthy musical numbers to indicate when it’s time for a bathroom break. But, like that film, the movie has a number of giddy sequences that make up for the lulls, such as when Wheeler attempts a duet with Fannie only to find that he’s not entirely sure what a flute is (though he can play it) and she can’t quite reach a high note (though she can attempt it). They banter with dizzying madness:

“I was going to entertain my guests by singing tonight.”

One particularly loony bit involves Wheeler and Woolsey attempting to siphon a barrel of beer from under a table. Wheeler keeps watch while Woolsey aims up with a corkscrew. Meanwhile, a corpulent gentleman moves the barrel and takes a seat, much to Wheeler’s encroaching horror. 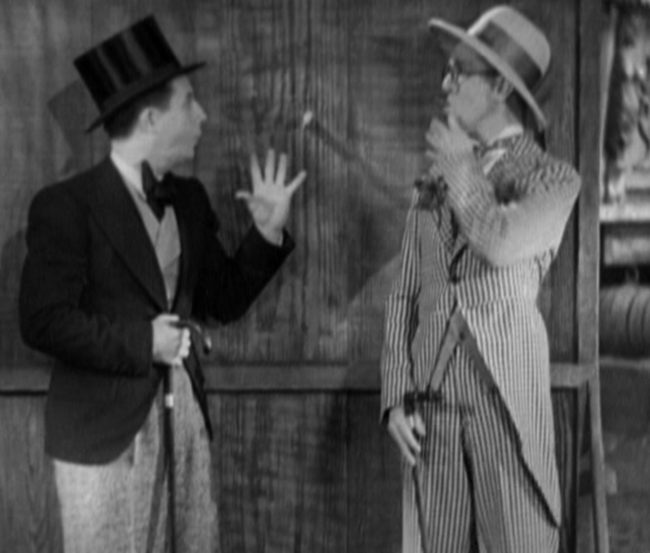 “Do we always have these hats?”

There are three two-strip technicolor sequences interspersed in the film. Unfortunately, that means that they’re musical numbers. But they’re still absolutely gorgeous to behold, with one, Dorothy Lee kicking up her heels in “Dancing the Devil Away”, being one of those sequences you have to see to believe.

Much of the direction is painfully flat and stage bound, and the musical numbers are difficult to discern– they sound fairly samey, and all-too-often are completely dispensable. Not all of the comic sequences work the best, either, but the raw materials here are good. Wheeler and Woolsey are still in their prime; there are undoubtedly better vehicles for the duo out there, but fans of their sensibilities will no doubt still fit this one in the top half of their cannon. 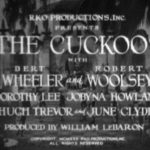 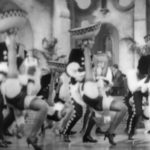 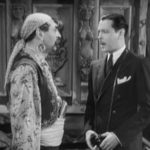 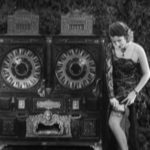 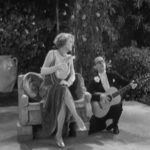 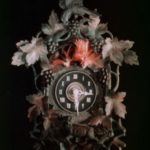 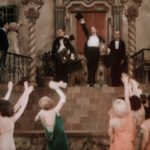 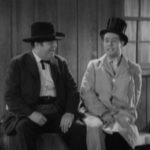 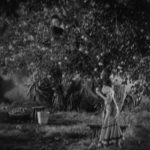 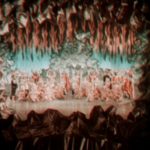 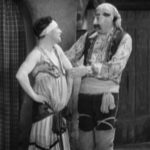 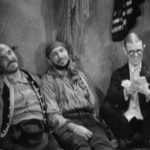 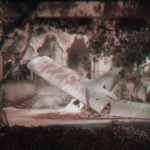 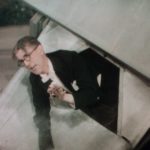 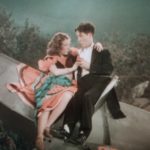 The biggest hit of RKO Radio Pictures’ initial year of production, 1929, was the elaborate Western musical comedy, Rio Rita. That property had been a Broadway hit (written by Guy Bolton), and was brought to the screen with all the elements intact – lavish sets and costumes, song and dance routines, romantic leads, and the loopy comedy of the newly-formed team of Bert Wheeler and Robert Woolsey. The film also featured a finale shot in the 2-strip Technicolor process. Rio Rita proved to be a huge success for RKO, earning $2.9 million at the box office, so the studio naturally sought to duplicate its popularity the following year. Perhaps not knowing which element brought the film such success, RKO and producer William LeBaron simply repeated all of them.

Technically, The Cuckoos is a throwback to the first talkie films. It is almost entirely stage-bound, a primitively photographed transcript of a broadway musical. The earlier Rio Rita, with its invigorating camera work and alfresco location scenes, is far more imaginative than this follow-up. The Cuckoos looks as though it were shot in a week at the high-school gym, despite the fact that it was in production longer than Rio Rita. […] The comedy seems shaky today, but sixty years have not dimmed Bert, Bob and Dottie’s electrifying musical numbers. For those moments alone, The Cuckoos is a jewel.

I hope you did not watch the crappy Warner Archive print of this one. The version off TCM was at least taken from a print before it became so horribly battered. I first saw this without the color scenes (or at least without Goodbye and the finale, but Dancing the Devil Away was there in blurry fashion).

I also attempted to watch this on the early days of TCM when the signal was scrambled. It was when the cable company had a preview channel with a new channel every week, but that was sadly not TCM’s week. So yes, I am such a massive W & W fan that I watched an entire film in scrambled fashion.