Happy spring– or is that just what winter wants you to think?

There’s a lot of great movie stuff dropping this month, including a great lineup of Paramount films on the Criterion channel, including some of the most insane and goofy that the studio produced. TCM is focused on Oscar-nominated pre-Codes, and there are still some good ones in there at that.

A friendly reminder: if you want to support my site, you can become a Patron over at Patreon. Cheers! 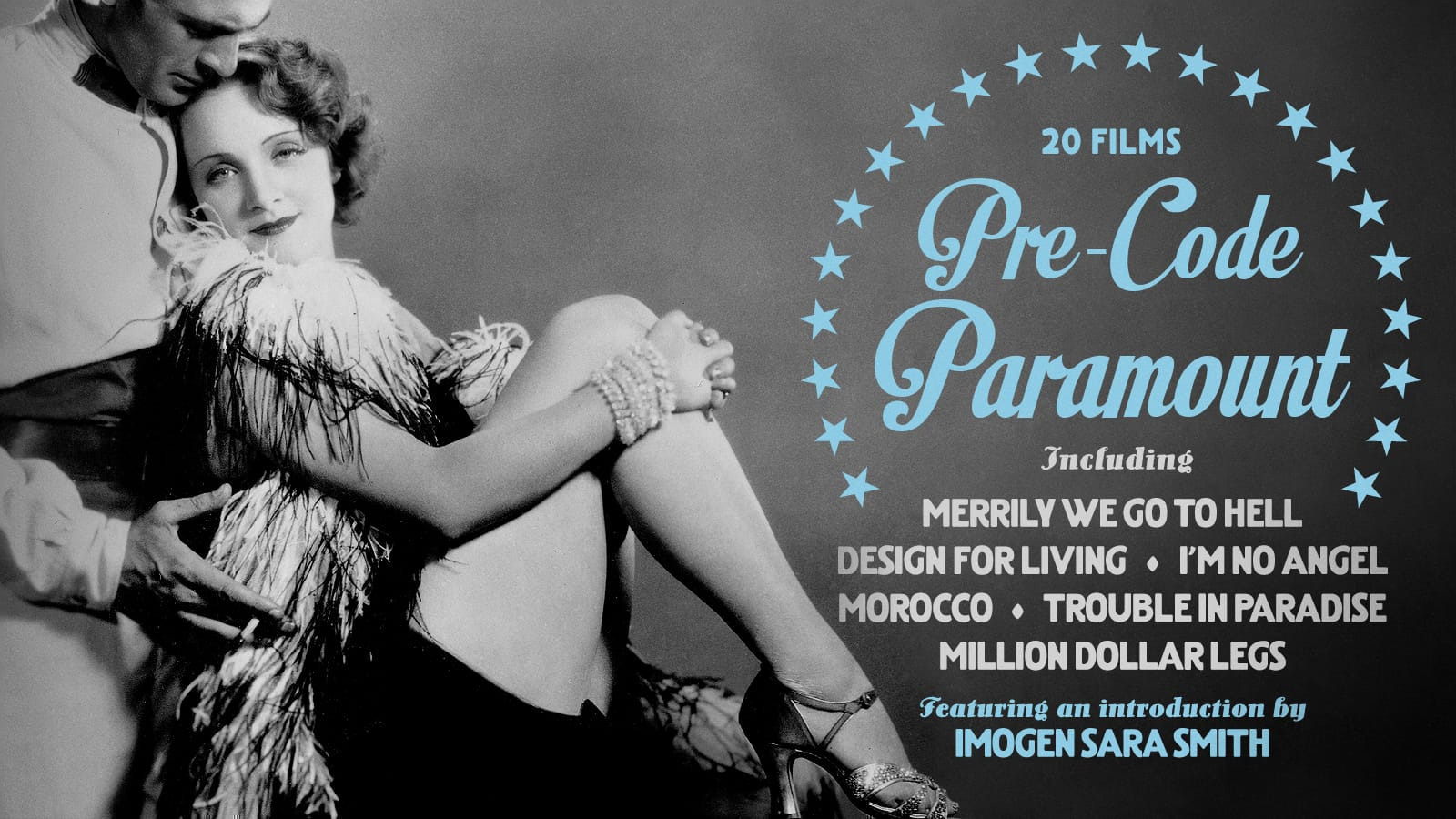 This month is one of the months that really make a membership for Criterion Channel worthwhile as they showcase 20 of the best (and, hey, a few of the worst) Paramount pre-Code films. You can read their descriptions of the series at their website, or you can click on any of the movies listed below to read my reviews of them. Any that haven’t been covered yet will likely be what I’ll spend March reviewing.