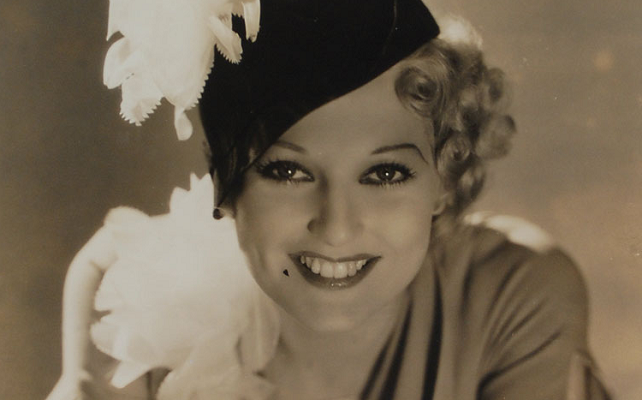 Classic comedy fans need no introduction to Thelma Todd. Comedy teams Laurel & Hardy, Wheeler & Woolsey, and the Marx Brothers fought over her, each eager to stick the voluptuous blonde in their pictures. That’s because behind the big smile and beauty mark, Todd had a comic timing that matched the manic pace of early 30s comedy to a ‘T’. She spent what little down time she had appearing in a surprising number of great pre-Code films at a variety of different studios including Call Her Savage at Fox and The Maltese Falcon at Warners as well as a lengthy series of shorts for Hal Roach, starting with a pairing with Zasu Pitts before moving onto Patsy Kelly.

Todd had originally came to fame after winning Miss Massachusetts in 1925, and went on to appear in short subjects before her popularity skyrocketed with the coming of sound. Todd’s career was still going strong when she was found dead in a garage near a restaurant she owned in 1935. Though it was ruled as death by carbon monoxide poisoning, many still allege that her mysterious death wasn’t accidental.

The episode of Thelma Todd on E’s “Mysteries & Scandals”:

Todd on the lake with Groucho Marx in Horse Feathers: